Sires, siblings and those flying under the radar: key festival breeding angles 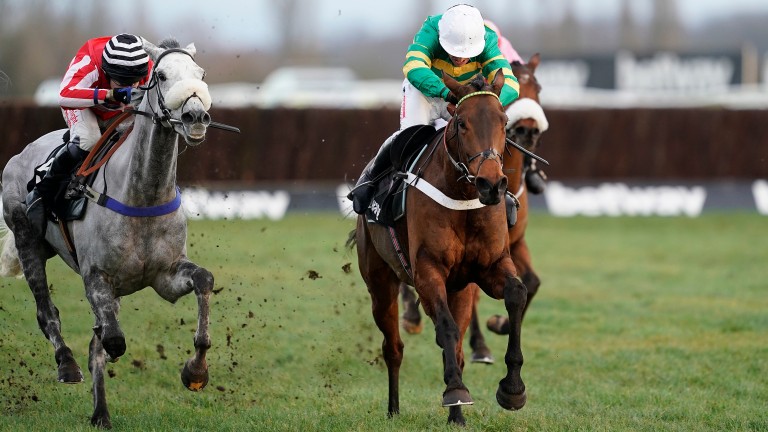 King of the hill

Cheltenham is the centrepiece of the jumps calendar, with Prestbury Park the venue where dreams are realised and racing royalty crowned. The reigning monarch of the Cheltenham sire ranks is King's Theatre, source of 12 winners who have landed 14 festival races between them during the last ten years.

Topping the list is the mighty Cue Card, winner of the 2010 Champion Bumper and the 2013 Ryanair, along with King's Theatre's other dual festival winner over the last ten years, Balthazar King, who claimed the cross country chase in 2012 and 2014. 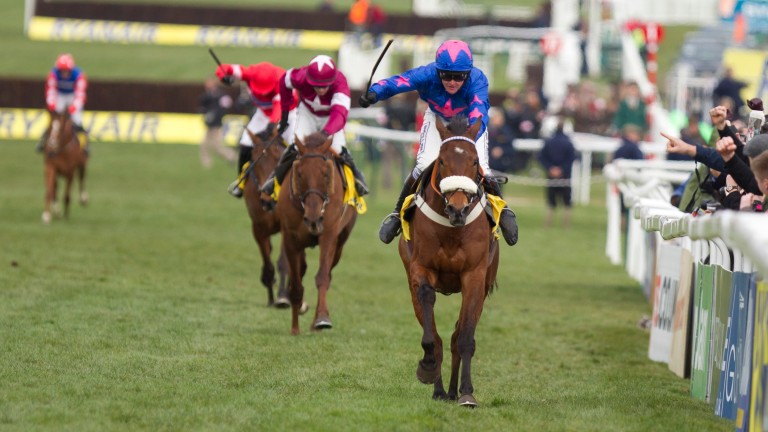 Moreover, King's Theatre, who died aged 20 in 2011, holds solid claims of adding to his festival haul next week. Chief among his chances is Champ, a member of King's Theatre's final crop who has won his last four starts, including the Grade 1 Challow Hurdle on his most recent outing.

Bred by Philip and Jane Myerscough and out of a half-sister to the legendary Best Mate, Champ is a deserving 3-1 favourite for Wednesday's Ballymore Novices' Hurdle.

Flying under the radar

Cheltenham is not all about King's Theatre and his heavyweight peers, however, as a diverse cross-section of sires have supplied a festival winner over the last ten renewals, with the progeny of 138 different stallions having graced the Prestbury Park winner's enclosure.

The old adage that a good horse can come from anywhere has certainly rung true over the last ten festivals, with under-the-radar names like Mr Combustible (sire of 2013 Kim Muir winner Same Difference), Sandmason (2018 Supreme Novices' Hurdle, Summerville Boy) and Solon (2013 World Hurdle, Solwhit) all having struck in recent years.

Leading the line for the little-known brigade this year is It's Gino. The son of Perugino has had just eight runners over jumps in Britain and Ireland, but among that number is Lalor, who heads the market for the Racing Post Arkle on Tuesday. 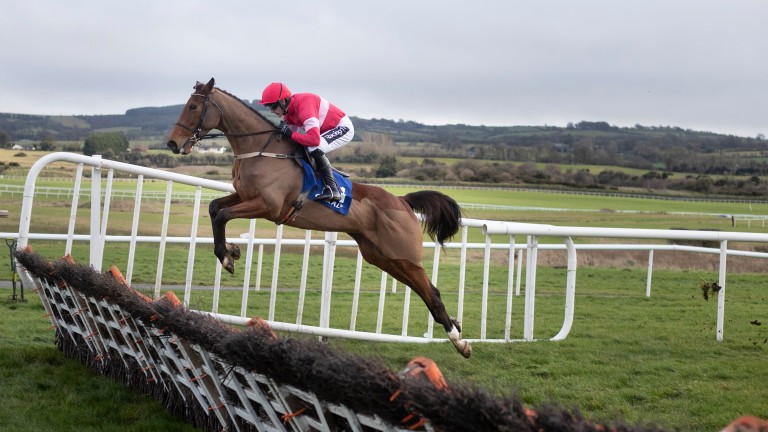 Laurina: will bid to give Spanish Moon a breakthrough win at the festival
Patrick McCann

There is also Sunday Break, sire of Colin Tizzard's live Coral Cup hope Highest Sun. The late Japanese-bred son of Forty Niner may be unfamiliar to many in Britain and Ireland, but he has been represented at Prestbury Park before, with Orsippus finishing third in the 2010 Fred Winter and the following year's Coral Cup.

It could also be something of a breakthrough week for Spanish Moon, who has already supplied some notable talents from just a handful of runners outside of France, where he stands at Haras d'Annebault.

The son of El Prado, who won the Grand Prix de Saint-Cloud for Sir Michael Stoute and Prince Khalid Abdullah, is due to be represented by Champion Hurdle contender Laurina and Dallas Des Pictons, who is vying for favouritism in the Martin Pipe Conditional Jockeys' Handicap Hurdle.

Sibling success is something of a rarity at the festival, but by no means impossible.

Looking further back, when Long Run landed the 2011 Cheltenham Gold Cup, he provided his dam, Libertina, with her second festival winner, following on from Liberthine, who won the 2005 Mildmay of Flete by seven lengths, the same distance her half-brother beat Denman by six years later.

A host of siblings will be bidding to go one step further and land races at the same renewal of the festival this year. 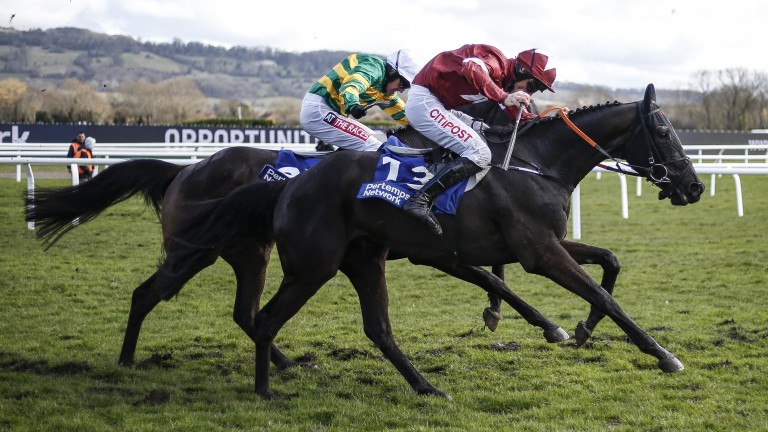 Should Santini line up in Wednesday's RSA Chase he could be followed by his Shirocco half-brother Rockpoint, who is engaged in Friday's Albert Bartlett Novices' Hurdle. The pair are out of Richard and Lizzie Kelvin-Hughes' Tinagoodnight.

If Santini makes the RSA he will come up against the progressive Delta Work, who already has festival success on his CV courtesy of a win in last year's Pertemps Final. Delta Work is out of Robbe, who is also due to be represented by Cap York, a 16-1 shot to emulate his older sibling's victory in the ultra-competitive handicap hurdle on Thursday.

There is also Petit Mouchoir and Pravalaguna, both of whom still hold multiple entries and are out of the Denham Red mare Arnette. Quest Of Passion could also be doubly represented by Pingshou and Magic Of Light.

Perhaps the most likely siblings to triumph next week are Minella Rocco, who has been gaining traction in the market for the Ultima Handicap Chase on the opening day, and his Oscar half-sister Sinoria, a similarly popular proposition for Thursday's National Hunt Breeders Supported By Tattersalls Mares' Novices' Hurdle. That pair were bred from the Alleged mare Petralona by Eclipse Bloodstock and the Haddens.

No stallion has dominated the broodmare sire ranks in quite the same fashion as King's Theatre has in the male line of festival winner's pedigrees. However, Bob Back could well stake his claim for such a title during the four days of this year's meeting.

Bob Back is a close second with five winners, a position he shares with Strong Gale. The son of Roberto, who died aged 30 in 2011, has already struck as the broodmare sire of: Briar Hill (2013 Champion Bumper), Josies Orders (awarded 2016 Cross Country), Special Tiara (2017 Champion Chase), Synchronised (2012 Cheltenham Gold Cup) and The Storyteller (2018 Brown Advisory and Merriebelle Stable Plate Handicap Chase).

The Storyteller could bid to back up last year's success as he still holds entries in the Ryanair and Gold Cup, while Bob Back could also be represented as damsire of the improving pair Glen Forsa, who is around 4/1 for the Racing Post Arkle after a wide-margin win in the Kingmaker Novices' Chase, and Jerrysback, who looks likely to contest the Ultima Handicap Chase later on day one.

Bob Back is also due to be represented by Shantou Flyer, who finished a neck second in last year's Ultima and is a single-figure price for Friday's St James's Place Foxhunter Chase.

FIRST PUBLISHED 6:31PM, MAR 9 2019
The old adage that a good horse can come from anywhere has certainly rung true over the last ten festivals