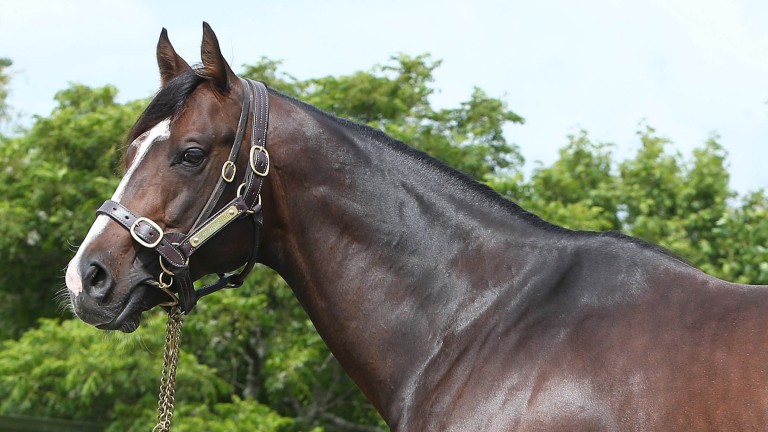 A day after the sale of a one-50th share in Siyouni for €960,000, another interest in a leading young European sire fetched a six-figure sum on Arqana Online on Friday.

The breeding right in Whitsbury Manor Stud resident Showcasing – source of this season's high-class two-year-olds Advertise, Devant, Mohaather and Soldier's Call – was sold for €240,000 to Tom and Ben Harris's One Agency.

The right entitles the holder to one annual northern hemisphere nomination to the son of Oasis Dream for the lifetime of the stallion.

Showcasing has had his covering fee increased to £55,000 for next year's covering season, on the back of spectacular racecourse results for his first more expensively bred juvenile crop and an average sales price of around £122,000 in Britain and Ireland.

Arqana Online reported that 19 investors registered to participate in the electronic auction, with ten bids being recorded from an opening offer of €150,000.