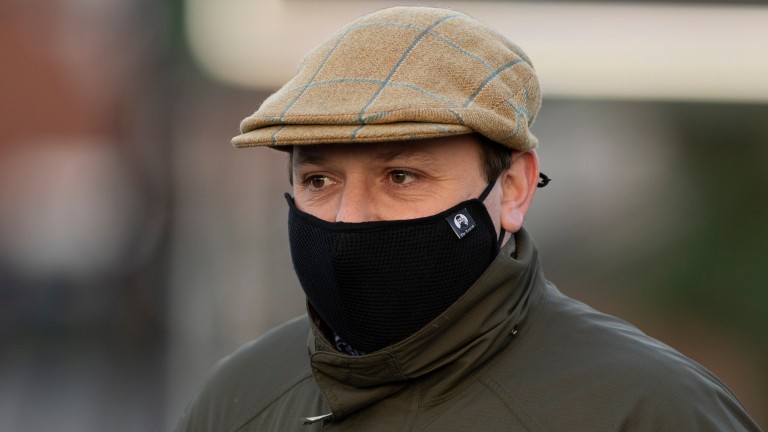 Ahead of the Tattersalls Cheltenham Sale on Friday, Great British Racing International, in conjunction with the sales house, paid a visit to Tom and Gina Ellis in Warwickshire.

The powerful duo - trainer Tom and rider Gina, nee Andrews - talk about their family backgrounds in the sport and their team of around 30 older horses and 20 unraced horses, 18 of whom are three-year-olds.

The couple have had great success for their owners, including a homebreds four-timer a couple of years ago, and also with horses now plying their trade for other trainers and owners, such as recent Colin Tizzard-trained Exeter winner Striking A Pose and Carlisle scorer Harper's Brook, who is with Ben Pauling.

They also talk about British pointing's efforts to catch up with their Irish counterparts.

Listen to the full interview below.