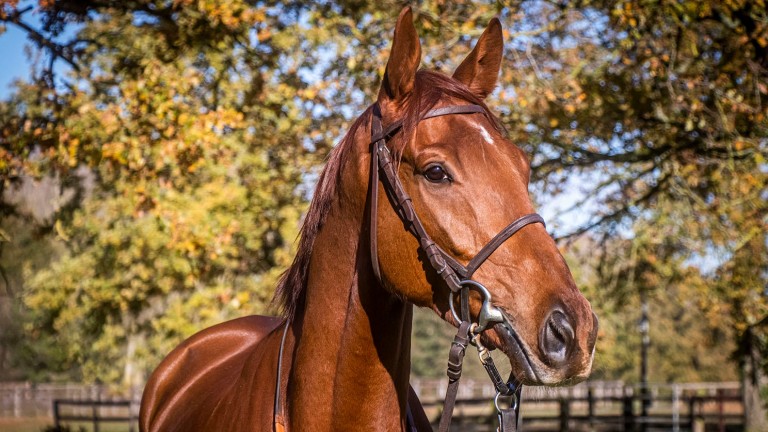 The Kapgarde five-year-old was offered by Paul de Chevigny having scored over a mile and three-quarters on the Flat at Durtal, the second victory of a career which has included starts over hurdles.

"He doesn't have many miles on the clock yet," said Toby Jones, the agent who made the successful bid.

"For France, he may be a bit old but on the other side of the Channel he has a lot of potential entries like the National Hunt novice hurdles as he has run in jumps without winning yet, plus, he likes the heavy ground.

"The Kapgarde cross on a mare by Poliglote is also perfect. The horse is going to the north of England to trainer Micky Hammond."

The other member of the online auction, debut Auteuil winner Secret D'Etat, did not sell.