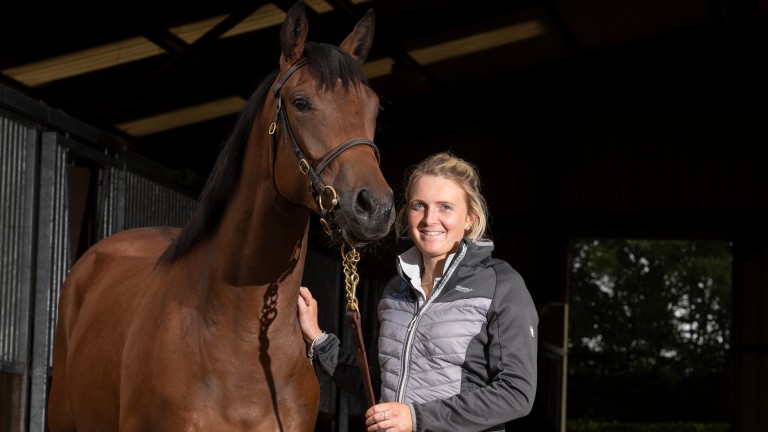 Another day, another sale-topping result for Clare Manning's Boherguy Stud, whose New Approach colt was hammered down for €40,000 at the opening session of Goffs' Autumn Yearling Sale on Tuesday.

The County Kildare operation had sold the record-breaking lot at Tattersalls Ireland’s September Yearling Sale, when Mick Kinane went to £325,000 for the brother to subsequent Group 1 winner Gear Up.

Bred by Manning’s grandfather Jim Bolger, this colt is out of the winning Teofilo mare Neophilia - inbreeding that produced this year's Vertem Futurity Trophy winner Mac Swiney - while his second dam is a half-sister to Gearanai, whose son Gear Up struck in the Criterium de Saint-Cloud last month.

Manning said: "He was entered to go to the Sportsman's Sale, when it would have been in Kildare, but when it moved to England we decided to take a few out. We weren't sure which way the sales were going and whether it was worth our while taking them over or not.

"He was one who stayed here and it's worked out. Getting €40,000 today meant it was worth not taking him to England - it fell in our favour."

It is understood the colt will run for an all-female syndicate from County Meath. 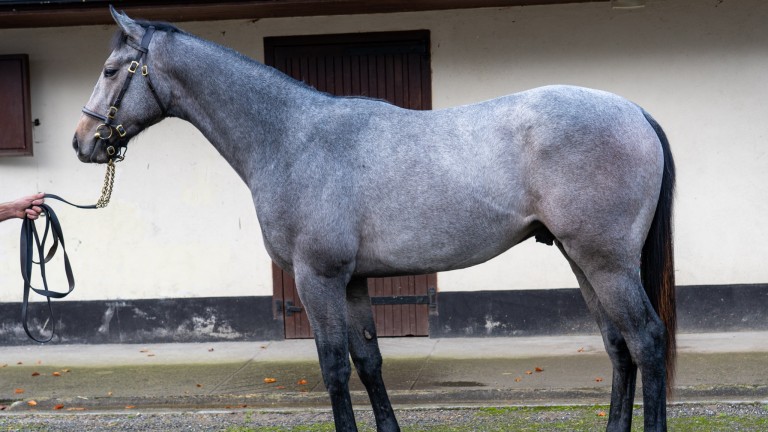 There was strong international demand at Tuesday’s online auction, with buyers hailing from 11 countries, including Canada, Croatia, the Czech Republic, Denmark, Italy, Kuwait, Poland and Sweden.

The sale concludes on Wednesday, with the session starting at 10am.