The auction takes place in Doncaster on Wednesday and Thursday 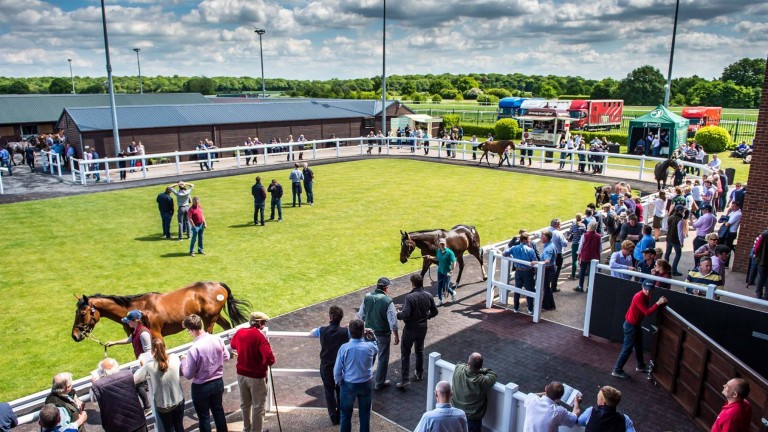 The Goffs UK August Sale extends to two days this year, with horses in training and point-to-pointers offered on Wednesday, and stores and National Hunt yearlings on Thursday. Here are half a dozen to keep an eye on from the opening session.

This gelding is out of a full-sister to a Listed-placed hurdler in Crooked Throw and is a half-brother to the Grade 3-winning chaser Doctor Phoenix, also second in the Grade 2 Webster Cup for Gordon Elliott. 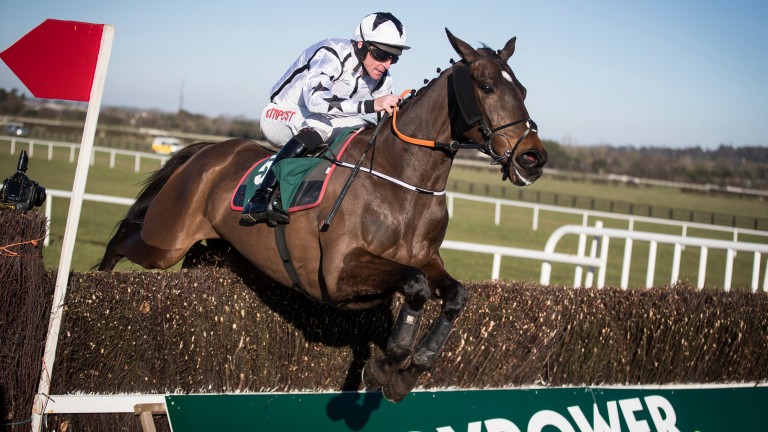 Third in a Chaddesley Corbett point in May, the Welcheston Court-consigned gelding comes from a family with plenty of winners under rules and in points, including Sundown Trail, Freestyler, Marlay Park and What Happens Now.

The daughter of Maxios showed promise when fourth on her penultimate start in a Uttoxeter bumper and more can be expected from the four-year-old given time.

Out of a winning full-sister to Lanwades Stud Stakes scorer Shreyas, Hoorayforhannah's dam is particularly well-related as she is also a half-sister to the top-class Youmzain, a multiple Group 1 winner and third in three consecutive Prix de l'Arc de Triomphes, plus Lockinge Stakes scorer and dual Classic runner-up Creachadoir.

The Linacres Farm-consigned Hoorayforhannah has obviously a long way to go before reaching such dizzying heights, given her three bumper starts for Dr Richard Newland, but at the very least she could prove up to winning before too long.

The much-missed Mount Nelson was a sire who proved his worth on the Flat and over jumps and this gelding, a point winner on his most recent start at Grennan, looks a potentially interesting asset to any National Hunt yard.

He is the first foal out of the Grade 2-placed hurdler Kauto Shiny, herself a granddaughter of Kauto Relka, dam of the mighty dual Cheltenham Gold Cup hero and five-time King George VI Chase winner Kauto Star. 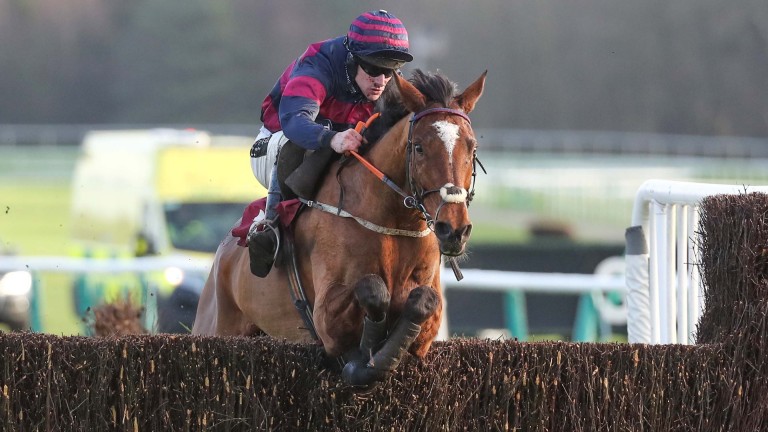 Secret Scripture is from the family of Kauto Riko (pictured) and Kauto Star
John Grossick (racingpost.com/photos)

Another winning Irish pointer, this time from Colin Bowe's all-conquering yard, Doran's Bridge was second to the promising subsequent bumper scorer Bold Endeavour on his debut at Necarne and then bounced back after a mishap at Portrush with success at Fairyhouse in April.

The five-year-old is out of the placed bumper and hurdler Molly Connors, an Oscar half-sister to Ballymore Novices' Hurdle victor Massini's Maguire and from the family of several other high-class hurdlers, including Crossed My Mind and Bright Note.

Placed in Dromahane and Ballingarry points, including when third to the £195,000 Goffs UK May Sale topper Happy D’Ex, Prime Time Lady also has an excellent pedigree to match her promise on the track.

She is out of the winning chaser Lady Everywhere, a full-sister to Swincombe Flame, a Listed bumper winner and placed behind Quevega and Glens Melody respectively in the then-Grade 2 David Nicholson Mares' Hurdle at Cheltenham and the Grade 1 Mares Hurdle at Punchestown.

Lady Everywhere is also a half-sibling to Master Debonair, an eight-length winner of the 2019 Supreme Trial Novices' Hurdle at Ascot for the Tizzards.

Second on his point debut at Charing in March, Harley Dunne's son of Mahler is out of a winning hurdler in Verde Goodwood, a half-sister to three black-type performers including Newbury Novices' Hurdle Final winner Argento Luna.

The daughter of Lomitas is also related to Lyes Green, second to the top-class Albertas Run in a Listed handicap hurdle at Aintree's Grand National meeting in 2007, and another Listed-placed hurdler in Winsley.

When Two-day sale from Wednesday, the first day at 11am and the second at 10am