Live virtual auction kicks off at 1pm on Monday 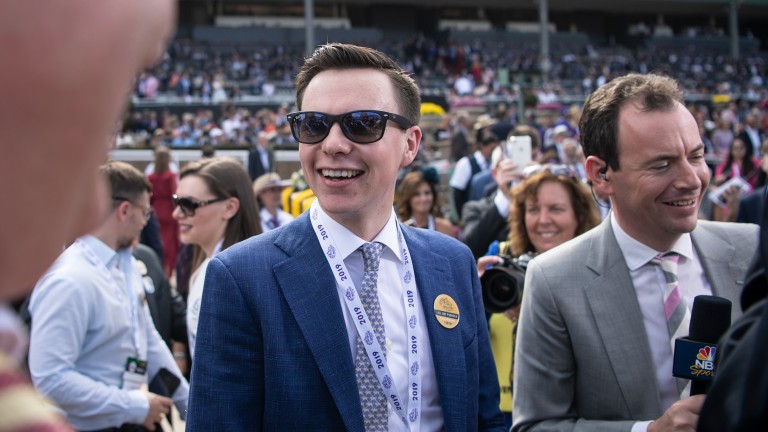 The grounds of Kensington Palace will remain a little quieter than usual on the eve of Royal Ascot, with this year's Goffs London Sale being held as a live virtual event on the company's website.

The broadcast, hosted by Kevin Blake and Nick Nugent, begins with a preview show starting at 12.45pm before selling gets under way at 1pm.

Although prospective purchasers won't have the chance to quaff a glass of something cold and bubbly in palatial surroundings at the seventh edition of the London Sale, there are still some well-credentialed lots to get stuck into, with all 11 entries holding engagements at Royal Ascot.

Joseph O'Brien's Carriganog Racing consigns four lots, including the auction's highest-rated entrant Visualisation (Lot 9), who boasts a Racing Post Rating of 102. The three-year-old son of No Nay Never, who is prominent in the betting for Thursday's Britannia Stakes, has won three of his six starts, including a comfortable success at the Curragh on his most recent outing. 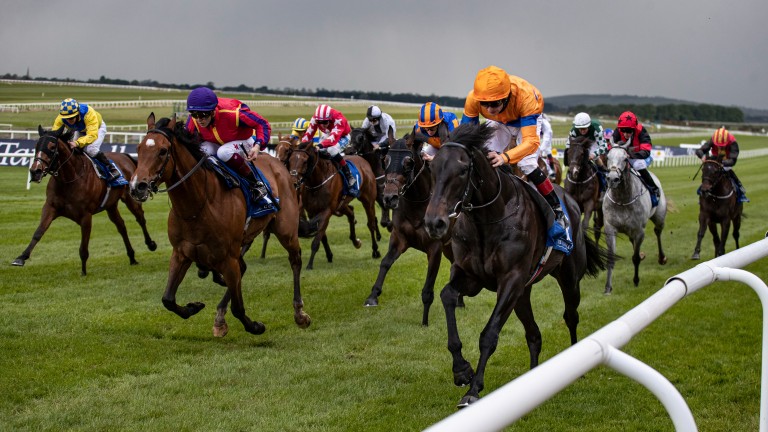 Carriganog Racing also offers impressive last-time-out winner and Kensington Palace Stakes contender So I Told You (6); Andreas Vesalius (11), a winning son of Caravaggio with entries in the Windsor Castle and Norfolk Stakes; and wildcard addition Belmont Avenue (13), a son of Zoffany who could head to the Britannia Stakes after a cosy success at Dundalk.

Other eye-catching offerings include the unbeaten Tipperary Sunset (4), a son of Ardad with entries in the Windsor Castle and Norfolk Stakes; the rapidly improving stayer Zinc White (5), a son of Vadamos and the Group 1-winning Chinese White who could run in either the Queen's Vase or the King George V Stakes; and the Listed-winning Perseverants (7), a son of Zoffany from the family of Peintre Celebre.

Covid-19 issues brought about the suspension of last year's London Sale, but the 2019 edition has produced two stakes-winning graduates, with Le Don De Vie, a £460,000 purchase by Howson & Houldsworth, Group 1 Bloodstock and Aziz Kheir, claiming a brace of Australian Listed races, while Real Appeal, a £265,000 buy by BBA Ireland and Yulong Investments, was last seen winning the Group 3 Ballycorus Stakes.