Drafts from Godolphin, Shadwell and Juddmonte among highlights 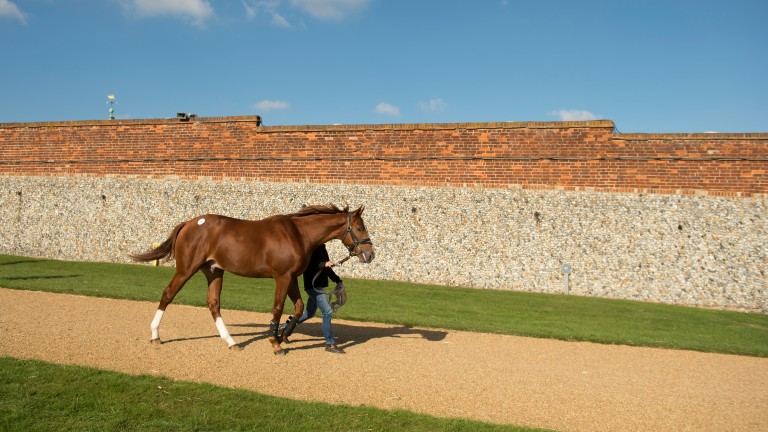 The catalogue for the Tattersalls July Sale is now out, with 852 lots comprising of 721 horses or fillies in or out of training and 131 broodmares, with the auction taking place from Wednesday, July 6 to Friday, July 8.

The sale has produced the dams of 12 Group 1 winners since 2019, including those of Commonwealth Cup scorer Campanelle, Australian Oaks winner Hungry Heart and Walton Street, who sold respectively for 39,000gns, 60,000gns and 15,000gns.

Godolphin, Shadwell and Juddmonte have drafts totalling 96 lots between them, while broodmares on offer overall are in foal to proven sires such as Acclamation, Aclaim, Bated Breath, Dark Angel, Iffraaj, Invincible Spirit, Kodiac, Sea The Moon, Showcasing and Wootton Bassett.

Exciting young sires with mares in foal at the sale include the likes of Advertise, Blue Point, Earthlight, Ghaiyyath, Kameko, Masar, Mohaather, Palace Pier, Sottsass, Ten Sovereigns and Without Parole. 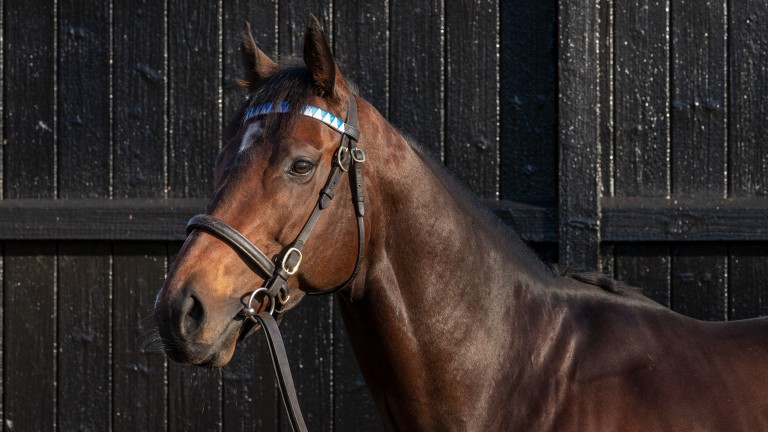 One highlight of the broodmare section is Chachamaidee (lot 97), the dam of Group 3 winner and dual Group 2-placed Klassique, who is sold in foal to Mohaather and will be offered alongside her Galileo daughter For Henry (98), a sister to Klassique and in foal to Advertise.

Broodmares and fillies from Godolphin's draft includes German champion filly Antara (126), dam of Group 3 scorer Algiers and in foal to Palace Pier; Etruria (129), a winning sister to Group 1 sire Territories who has been covered by Earthlight; Sweet Whisper (262), a Dubawi half-sister to the top-class Farhh; and Cheradi (253), by Dubawi and a half-sister to Territories.

Other broodmare and filly highlights include Shadwell's Raaqy (178), a Listed-placed daughter of Dubawi and champion filly Natagora; Baroda Stud's Formal Affair (148), a half-sister to Make Believe and Dubawi Heights; Shining Heights (213), a Galileo sister to this year's Chester Vase scorer Changingoftheguard; and The Castlebridge Consignment's Sarita (197), a daughter of Galileo and dual Oaks heroine Sariska.

There look to be plenty of jewels in the horses in training section too, including The Castlebridge Consignment-offered Stowell (809), third in last year's Queen Vase and this year's John Porter Stakes; Alice Haynes' Listed scorer Mr Professor (495); Coolmore's lightly raced King Of Bavaria (273) and Scriptwriter (274); plus Shadwell's Listed-placed Asad Zabeel (454).

The catalogue for the #TattsJuly Sale is online & numbers 852 horses & fillies in/out of training and broodmares, with high class consignments from the world’s leading owner-breeders including @CPStudOfficial, @coolmorestud, @godolphin, @JuddmonteFarms, @Lanwades & @ShadwellStud.

Fillies in training include Listed winner Dima (216), stakes-placed on her last start and who will be offered by Jamie Railton; Gainsborough Thoroughbreds’ Beau Rivage (281), a Nathaniel half-sister to Group 1 winner Best Of Days; Juddmonte's Captious (530), a winning Frankel half-sister to Criterium de Saint-Cloud winner Epicuris; and Convection (525), a winning daughter of Oasis Dream out of a sister to Timepiece and Passage Of Time.

Tattersalls chairman Edmond Mahony said: "Quality and diversity are the hallmarks of the Tattersalls July Sale, which has long been established as Europe’s premier midsummer sale and this year’s catalogue holds plenty of appeal for buyers from throughout the world, whatever their requirements.

"In 2021 mares bought for as little as 8,000gns from the July Sale produced Group 1 and 2 winners in America, Australia, Canada, Dubai, Great Britain and Japan, and this year’s Tattersalls July Sale catalogue features the usual compelling combination of well-bred fillies and in-foal mares as well as high class horses in training, all of which look set to attract plenty of interest from domestic and international buyers alike.”

So, just how dual-purpose have Nathaniel's recent books been?

FIRST PUBLISHED 11:48AM, JUN 7 2022
Other broodmare and filly highlights include Shadwell's Raaqy (178), a Listed-placed daughter of Dubawi and champion filly Natagora