Half-brothers to Gear Up, Star Of Emaraaty and Shutter Speed among standout lots 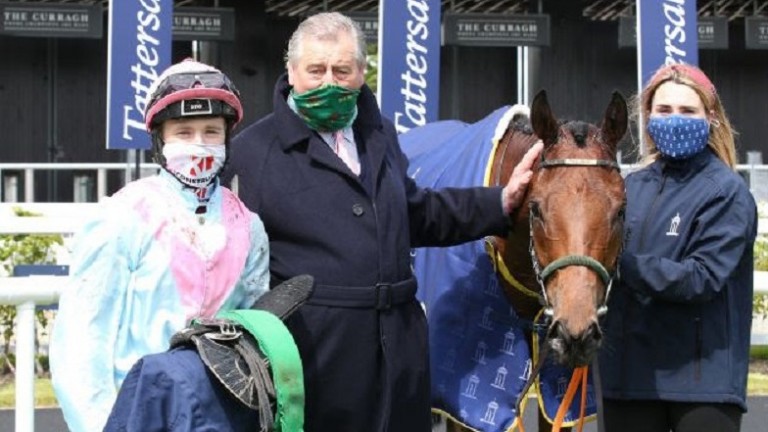 The catalogue for the Tattersalls Ireland September Yearling Sale is now online. The sale takes place on its original date of Tuesday, September 21 and Wednesday, September 22, but has been relocated to Park Paddocks, Newmarket.

All yearlings catalogued will be candidates for the €300,000 Tattersalls Ireland Super Auction Sales Stakes, which takes place at the Curragh on Irish Champions Weekend. As well as the big pot for purchasers, the vendor of the winning horse will also drive away in an Overlander 2-stall horsebox.

Last year's record-breaking renewal of the Tattersalls Ireland September Yearling Sale has produced several top-class performers headlined by the Group 2 Railway Stakes winner Go Bears Go. Purchased for £50,000 by Aguiar Bloodstock, the son of Kodi Bear won on his debut before finishing second in the Norfolk Stakes for David Loughnane and Amo Racing.

Other notable performers include Group 1 Tattersalls Gold Cup winner Helvic Dream and Group 3-winning two-year-olds Hermana Estrella and Beauty Inspire, who were purchased for €12,000, £42,000 and £25,000 respectively.

Castlehyde Stud’s Lot 422 received a timely update with the two-year-old half-brother Have A Good Day winning the Group 3 Prix de Cabourg at Deauville on Tuesday.

Other black-type performers whose siblings feature among the catalogue include Pretty Perfect, Cimeara, Curly, Zacinto and Geometrical.