The auction will include horses in training and breeding stock 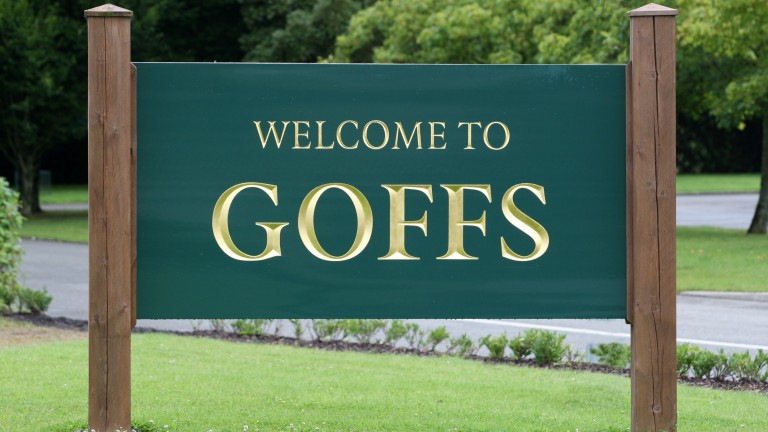 Following on from last month's Goffs Online January Sale, the company has announced it will hold another timed online sale next month, for which entries are now open.

The Goffs Online March Sale, which will take place on March 24, will be focused on horses in training but will also be open to breeding stock.

Having made a successful debut last autumn, when the Aga Khan’s Ebendi sold for €165,000, the timed online sale concept will be conducted in pounds sterling and entries will close on March 8.

Goffs Group chief executive Henry Beeby said: "The Goffs Online platform has proved a key addition to our service over the last year with close to €8 million worth of business being conducted via the medium. 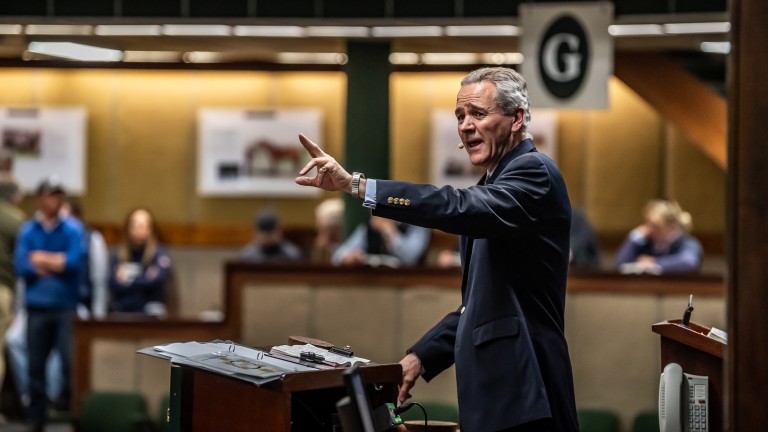 "Last month's January Sale was very well supported and clearly illustrated the growing appetite for online sales in the current climate as it produced the three highest prices achieved by any online sale in the UK and Ireland in 2021, so illustrating its ability to sell elite bloodstock with three six-figure lots and a £300,000 top price.

“Vendors have expressed plenty of positive feedback selling through Goffs Online as it can bring significant savings with a lower entry fee of only £195 plus VAT, no travel and sale staffing costs, as well as an assurance that the sale will take place regardless of the Covid-19 restrictions at the time.

"Buyers have also voiced positive sentiments, in particular that with all lots sold with a veterinary certificate, which buyers can vet against following the sale, there is an extra level of security which provides confidence when bidding on horses."

The catalogue will be available to view only on the Goffs website and will be released on March 12.