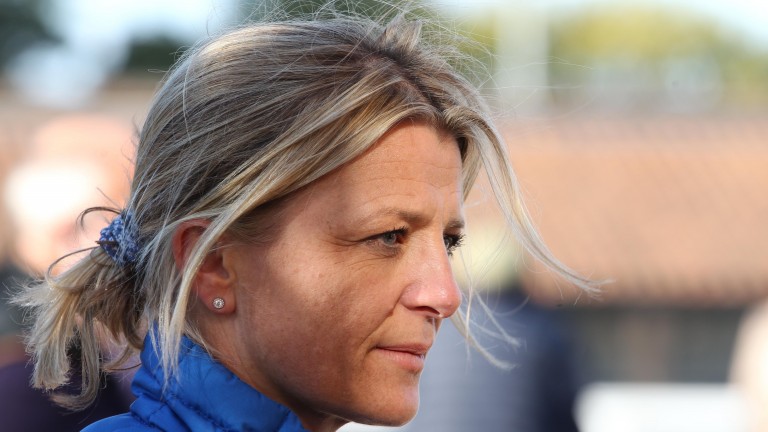 Henrietta Egan enjoyed a spectacular result on the second day of Book 2 of the Tattersalls October Yearling Sale when the Teofilo colt out of her sole mare Island Remede sold for 260,000gns to Hamdan Al Maktoum's Shadwell operation.

The colt, consigned by Egan's husband David of Corduff Stud, is the first foal out of Island Remede, a daughter of Medicean who was placed five times in stakes company, including a second in the St Simon Stakes.

Egan, who bought the mare for 43,000gns, could not hide what the Park Paddocks result meant to her.

An emotional Egan said: “We bought the mare out of Ed Dunlop’s and sent her to Henry [De Bromhead] in Ireland. I wanted to send her to a proper stallion and he’s the first foal. He’s a beautiful yearling and I’m delighted he’s gone to such a fabulous owner."

The colt hails from a strong family, as his third dam produced the Grade 1-winning novice hurdler and Cesarewitch hero Grumeti among seven winners, and Egan is hoping Island Remede will return to Teofilo in the future. 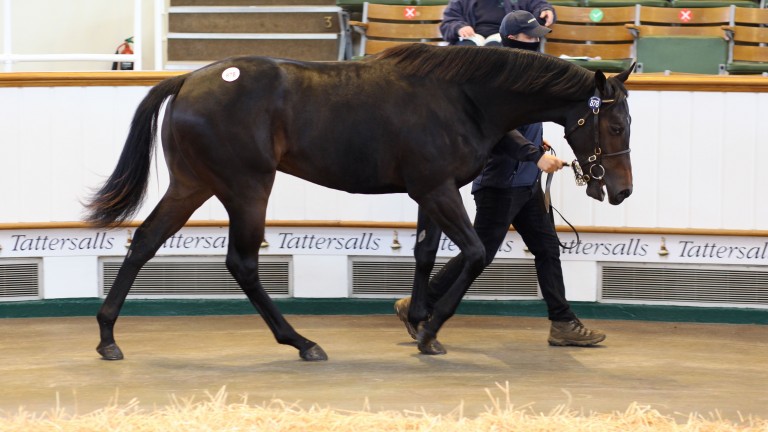 The mare has since produced a Camelot filly and Egan added: “She is currently carrying to Phoenix Of Spain. On the back of that [result] I hope we can go back to Teofilo! She's my only mare and I’m just so thrilled."

"It’s been a very nervous time, we had quite a shaky time last week, but that’s definitely put a smile back on my face. He was very popular and we’re very lucky. It's so exciting seeing the Gosdens, the Haggases and Dunlops here."

Shadwell traditionally lends strong support to Book 2, having purchased Group 1 winners Mohaather and Battaash at the auction in recent years, and they were amongst the thick of the action on the second day.

Enable to be covered by Kingman after Juddmonte announce retirement

FIRST PUBLISHED 2:30PM, OCT 13 2020
She’s got a beautiful Camelot filly foal and is currently carrying to Phoenix Of Spain. On the back of that [result] I hope we can go back to Teofilo!