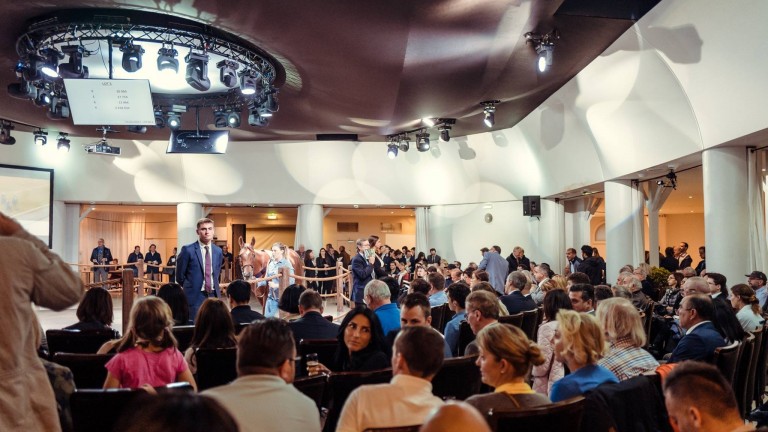 French Guineas third Mageva is among the collection of 23 horses including black type three-year-olds and promising juveniles to have been announced as the initial entries for Arqana's 2020 Arc Sale.

The event takes place on October 3, the eve of the Prix de l'Arc de Triomphe, across Paris at Saint-Cloud racecourse.

Pretreville, who beat the likes of Plumatic and Skaletti in the Prix Bertrand du Breuil, is among the older horses to be offered along with Tour To Paris, who took the Group 2 Prix du Gros-Chene in the spring.

Smart juveniles include Coeursamba, third to the exciting See The Rose last time, and the unbeaten San Isidro. The online catalogue will be further enhanced up until the sale with additional lots.