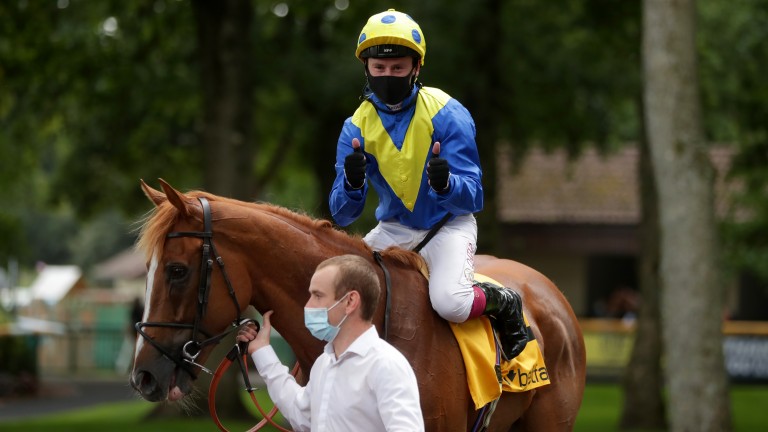 Budding blue hen Vasilia has enjoyed some significant updates this year and her latest progeny to hit the track at Nottingham on Wednesday could open another exciting chapter.

The King Power-owned Fantastic Fox, bred by Ibrahim Araci and a 260,000gns purchase from New England Stud at Tattersalls Book 1 last year, is by Frankel and the eighth foal out of the prolific Vasilia, an unraced daughter of Dansili and a half-sister to Group 1 scorer Airwave.

He is a half-brother to Dream Of Dreams, a gelded son of Haras de Grandcamp's champion sprinter Dream Ahead, who shed his Group 1 maiden tag when readily landing Haydock's Sprint Cup in September, having sluiced up in the Hungerford Stakes at Newbury beforehand. 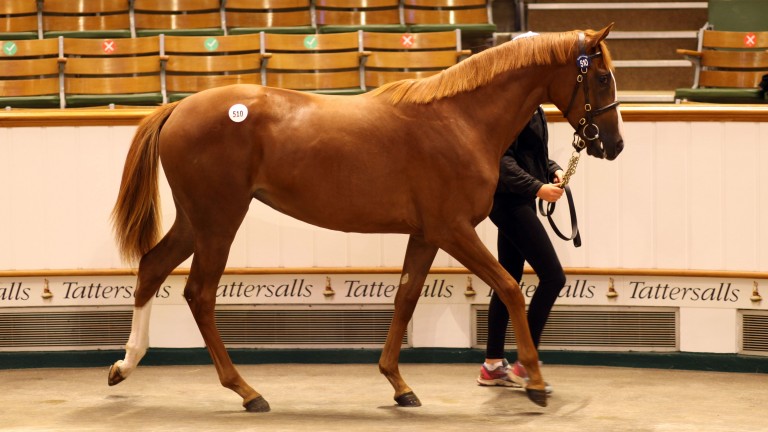 An across-the-card family double could be on the cards as the seven-year-old Candelisa - a full-brother to Dream Of Dreams - bids to add to his four wins in the 1m2f handicap at Lingfield (3.00).

Of Vasilia's other progeny, her yearling filly by Galileo sold for 1,400,000gns at Book 1 of the Tattersalls October Yearling Sale this autumn when bought by Mike Ryan, while she has also produced the twice-raced Dark Angel filly Miss Serenity.

The second of her offspring to achieve black type is Silverheels, a son of Verglas who was placed three times in stakes company, while the now 16-year-old visited Australia this year.

Fantastic Fox faces 16 rivals in the extended mile Beaten By A Head At MansionBet EBF Maiden Stakes (1.40), including Orientalism, a €230,000 Sea The Stars colt trained by Charlie Appleby.

An equally notable newcomer lines up in the preceding race, the Play 3-2-Win At MansionBet EBF Maiden Fillies' Stakes (1.10) over an extended mile.

The Nathaniel Rothschild homebred Silver Horn is the daughter of Derby and Arc hero Golden Horn and out of Magnificent Style, therefore a half-sister to King George hero Nathaniel and Irish Oaks victress Great Heavens. She currently holds an entry for the Tattersalls December Mare Sale as part of the dispersal of Waddesdon Stud.

Reduced fee for stalwart Sixties Icon due to economic uncertainty

FIRST PUBLISHED 12:41PM, NOV 3 2020
He is a half-brother to Dream Of Dreams who shed his Group 1 maiden tag when readily landing Haydock's Sprint Cup