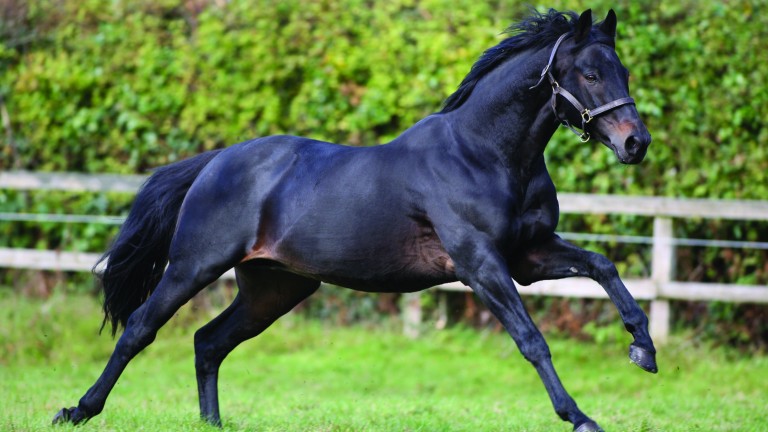 Robin Des Pres, a half-brother to Robin Des Champs who sired several high-class jumpers, died of a suspected brain haemorrhage at Anngrove Stud in County Laois just before the start of the year. The son of Cadoudal was 22.

Robin Des Pres was bred by Haras de Nonant Le Pin out of the Iron Duke mare Relayeuse and won nine races, both on the Flat and over jumps, for trainer Guillaume Macaire.

Robin Des Pres's early success caught the eye of Irish stallion masters and in 2009 he was acquired by Alastair Pim's Anngrove Stud.

Alastair Pim paid tribute to his late charge, saying: "He's had a lot of winners over the last year. JP McManus had Winter Escape by him, who ran very well last season winning the Dovecote Novices' Hurdle at Kempton.

"We got Robin Des Pres in 2009, when he came over from France. He had a lot of Graded winners there and covered a lot of mares for the first few seasons. He was a very easy horse, a great horse to work with. Even a child could have handled him."

Pim still stands Aiken and Tobougg, and is hoping both horses will be busy this year.

"Aiken gets good-looking, athletic horses that should excel over jumps. Tobougg is a proven dual-purpose horse and he's got plenty of Flat and jumps winners, including Graded winners over fences."

Robin Des Pres was among the winners on Monday, when son I Just Know scored in a novice handicap chase at Doncaster by six lengths.

FIRST PUBLISHED 8:08PM, JAN 9 2017
He was a very easy horse, a great horse to work with. Even a child could have handled him