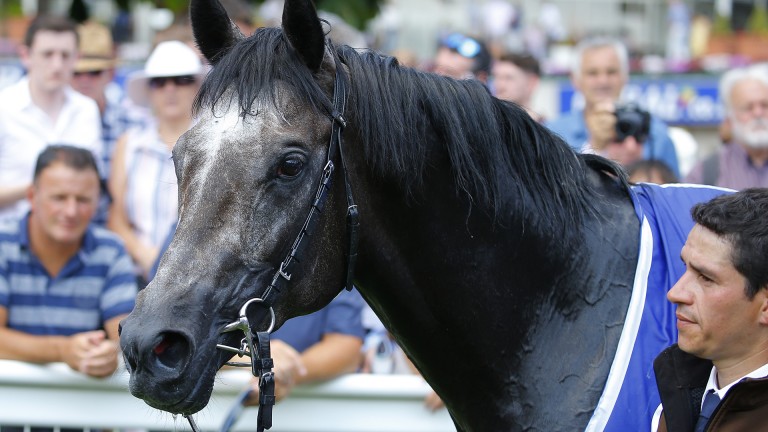 There were no further dramas on Friday after what has been a traumatic week for Roaring Lion and his connections with the stallion displaying some encouraging signs in his recovery from colic surgery in New Zealand.

Due to be covering mares for the southern hemisphere season at Cambridge Stud after serving his first spell at Tweenhills in Gloucestershire, last year’s European champion three-year-old had required an emergency operation soon after stepping out of quarantine last weekend.

Although his initial prognosis had appeared positive, Roaring Lion suffered a relapse and had to undergo a second surgery on Thursday so the mood remains one of cautious optimism.

"The good news is that he has come out of the operation extremely well," said David Redvers, owner and manager of Tweenhills and representative of Roaring Lion’s owner, Sheikh Fahad Al Thani.

"Obviously we’re a long, long way from being out of the woods yet because of the nature of removing 25 per cent of the small intestine. You’re always terrified that adhesions will form and if that happens then you’re in catastrophic territory.

"We have an amazing veterinary team here at Cambridge Equine Hospital. They’re doing everything they can do to get him through the next week and his percentage chance of surviving increases by the day but we’re still sort of 50-50 and it’s all hands on deck.

"He looks and feels much, much better but we don’t know what quite’s going on inside his tummy until he completely recovers and then even the nature of this means it can be a slight ticking time bomb. But the moment he’s eating really well, really bright-eyed, he’s walking out and becoming his old, irritating self."

What manner of beast is this? Less than 24 hours after his second major colic operation when he lost 25% of his small intestine, Roaring Lion is enjoying a massage and looking for food @CambridgeStud @Tweenhills @Qatar_Racing @RacingPost #warrior pic.twitter.com/h9AS1BXXGA

Classy Calyx retired and acquired by Coolmore for their stallion ranks

FIRST PUBLISHED 9:58AM, AUG 2 2019
Obviously we're a long, long way from being out of the woods yet because of the nature of removing 25 per cent of the small intestine