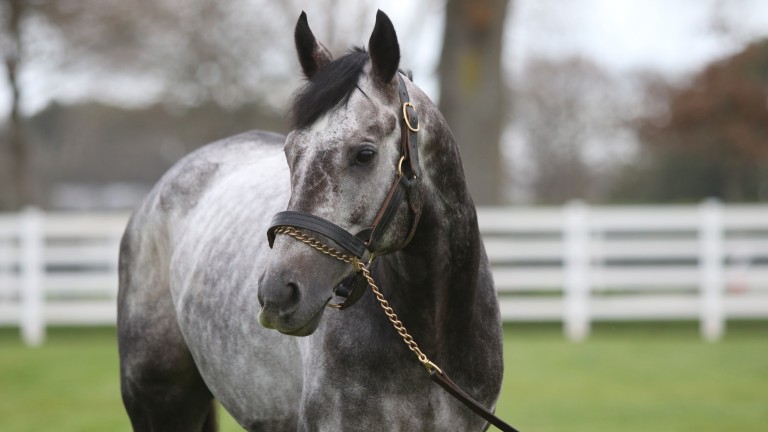 Roaring Lion’s valiant recovery from dual colic surgery continues to be encouraging with David Redvers posting a video of the stallion eating happily at Cambridge Stud in New Zealand.

There have been plenty of nervous times for the Qatar Racing camp and fans of Roaring Lion, who claimed the second of his four Group 1 wins in the Juddmonte International this time last year.

Roaring Lion recovery continues @CambridgeStud. Amazing to think it was a year ago today that he won the @JuddmonteFarms International Gr1 @yorkracecourse. His appetite has returned and he seems just like his old self. Thank you to Rob, Marcus and all the team. pic.twitter.com/a9IfPwjdpX

He completed his first season standing at Redvers’ Tweenhills Stud and had only just stepped foot out of quarantine late last month before showing signs of colic. He required two operations within the space of a few days and had to have a section of his small intestine removed.

In a separate social media post, Redvers added that: "Assuming his recovery goes to plan he will return to Tweenhills in December."

Roaring Lion had received a quality first book of mares in Gloucestershire, where he was standing for £40,000 this year.

FIRST PUBLISHED 9:59AM, AUG 21 2019
Assuming his recovery goes to plan he will return to Tweenhills in December