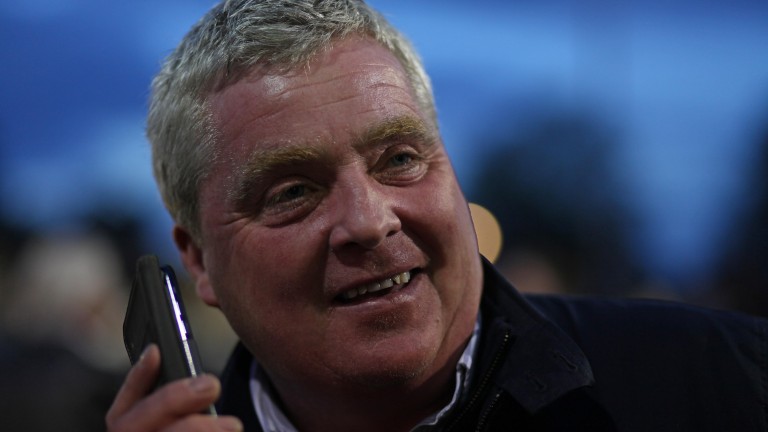 In the latest virtual tour brought to you in association with Great British Racing International we go behind the scenes at Richard Kent's Mickley Stud in North Shropshire.

We meet Icky Woo, an under the radar star of the breeding ranks who has produced four winners for Mickley Stud, and who is accompanied by her 17-day old foal.

We also get a glimpse of a potential future star in Blanc De Chine's Teofilo yearling filly - a three-parts sister to the Group 1-winning sprinter and Whitsbury Manor Stud sire Havana Grey.

The 380-acre farm has welcomed 132 foals this season, including Delizia's eye-catching filly foal by the stud's resident stallion Massaat, who already has Kent dreaming of Queen Mary Stakes glory.

Kent also shows off Massaat himself along with a selection of his most exciting youngstock.

Starting from Monday, May 25, Watership Down Stud in Berkshire will be showing us behind the scenes.

Thanks to Richard Kent and his team for filming the videos while adhering to government rules on social isolation on the stud.

We look forward to seeing the foals and yearlings featured when they make it to the sales and to the track.

FIRST PUBLISHED 11:45AM, JUN 1 2020
We also get a glimpse of a potential future star in Blanc De Chine's Teofilo yearling filly - a three-parts sister to Havana Grey