Redoute?s Choice reigns supreme with a pair of $1 million colts on day two 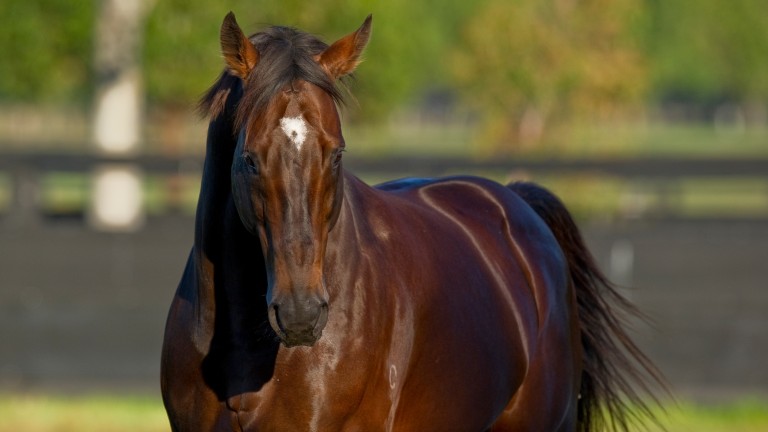 Subscribe to make sure you never miss all the updates from Australia, New Zealand and beyond and to have ANZ Bloodstock News delivered to your inbox every day.