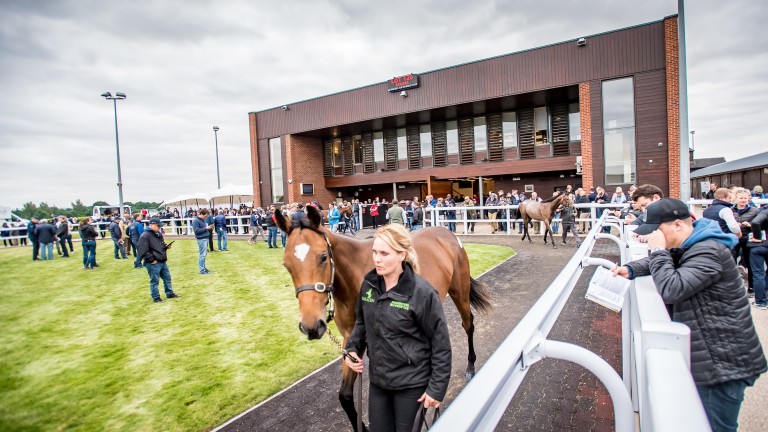 Four supplementary entries have been taken so far for next week’s Goffs UK December HIT Sale at Doncaster.

The entries are now online and feature both National Hunt and Flat winners, going through the ring next Friday from 11am. To date, 105 horses are catalogued, with supplementary entries remaining opening up until the time of the sale.

Supplementary entries already booked up are headed by Generator City, a dual winner under Rules, with his most recent win coming over fences on October 3 at Clonmel for Denis Hogan.

Isidor Bonheur Yes, the David O’Meara trained dual flat winner in France who placed second in the Listed La Coupe de Marseille, has been engaged along with another couple from the Hogan yard.

Sharg, who was placed at Dundalk earlier in the month, is joined by The Wild Westerner, an unraced brother to dual winner Iskabeg Lane.