She replaces Susan Rowett in the position 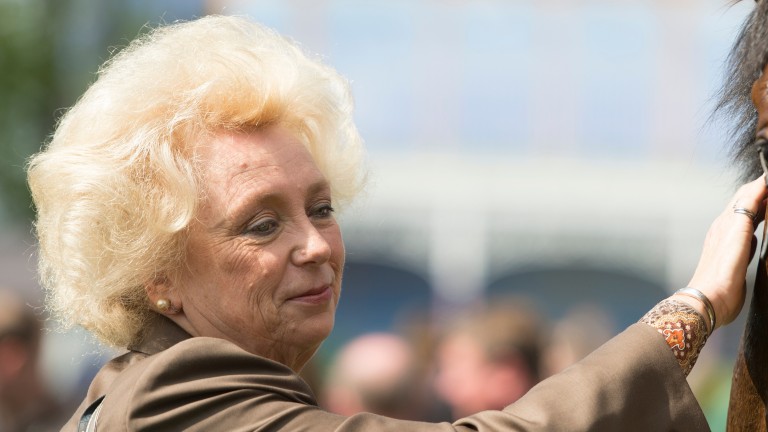 Kirsten Rausing has been appointed as chairman of the International Thoroughbred Breeders Federation at its annual general meeting in Cape Town earlier this month.

Delegates discussed the relationship between the racing industry and the breeding industry and placed particular emphasis on the important role that the ITBF should play and the need for a structure allowing greater continuity and action in between formal meetings.

The meeting unanimously adopted formal statutes for the ITBF creating an executive committee with representation from the four regions in global breeding - North America (including the Caribbean), South America, Europe and Asia (covering Asia, Oceania, Africa), plus a representative from the next host nation.

The outgoing chair, Susan Rowett of the Thoroughbred Breeders Association of South Africa, concluded the meeting with a statement expressing thanks to Kirsten Rausing for taking on the position and the confidence that the interests of all breeders would be furthered on the global stage by the new chairman and the executive committee as empowered by the new formal structure.