New recruit Coulsty has had his introductory fee set 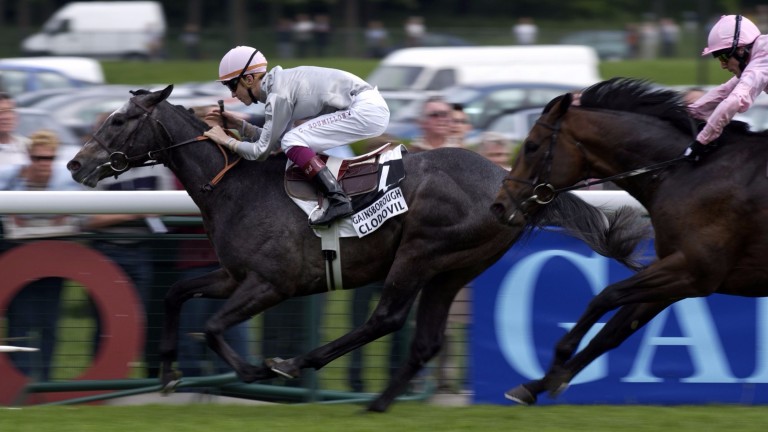 Rathasker Stud in County Kildare has unveiled its stallion fees for the 2017 breeding season with the roster headed by Clodovil at €8,000.

Bungle Inthejungle, whose first foals hit the sales ring this year, will stand at an unchanged fee of €5,000 and so too will Group 2 scorer Es Que Love.

Gregorian, who stands at The National Stud in Newmarket on Rathasker's behalf, will stand at an unchanged fee of £4,500.