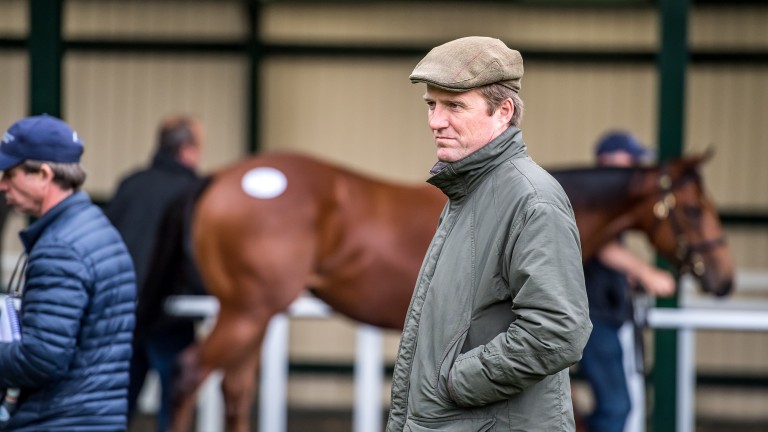 Ralph Beckett: "Somebody was looking after us at the yearling sales"
Sarah Farnsworth
1 of 1
By James Thomas UPDATED 5:10PM, JUL 18 2019

All the talk at the Goffs Orby Yearling Sale of 2017 surrounded Godolphin's purchase of stock by Coolmore sires, most notably the Galileo filly out of L'Amour De Ma Vie, who cost €1.2 million.

But all the while another carefully laid plan was being put into action, as Ralph Beckett was on the hunt for talented fillies by rising star sire Lope De Vega.

The prices the trainer spent may not have grabbed the headlines at the time, but the talents he unearthed could be about to, with two of his Orby Sale acquisitions possessing live chances in Saturday's Kerrygold Irish Oaks.

View full runners and riders for the Kerrygold Irish Oaks

Win, lose or draw on Saturday, both fillies have already justified that investment, as the former won the Group 3 Prestige Stakes at two before she recorded a striking reappearance win in a Newbury Listed event, while the latter scored in the Listed Silver Tankard Stakes at two and was last seen finishing a fine fourth in the Oaks, despite enjoying a less-than-ideal run. 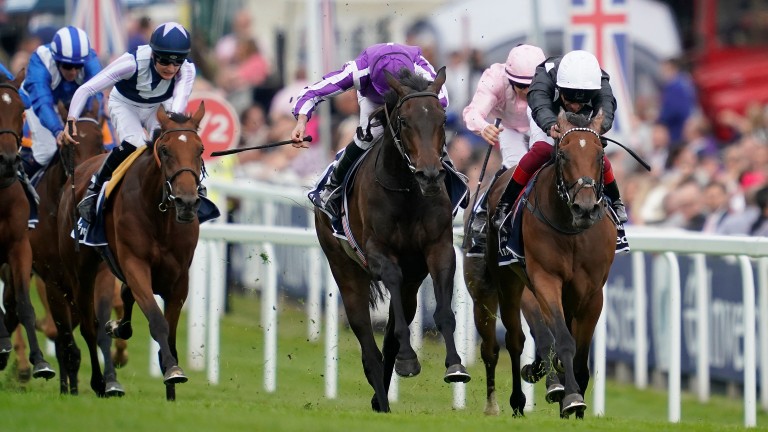 Manuela De Vega (pale sleeves, left) chases home Anapurna in the Oaks
Alan Crowhurst
"The intention is always to look for fillies who are going to go and run in Classic races," said Beckett when asked about his approach at the sales. "Mile and a half fillies have been good to us over the years, though those have largely been homebreds, so it was nice that we've been able to find two good ones at the sales as well."

The trainer could not reveal the full extent of his buying brief nor the identity of those behind Waverley Racing, with the owners said to value their anonymity. However, their runners, all of whom are by Lope De Vega, have ensured Waverley Racing's distinctive silks have been hard to ignore on the racecourse, with five of their six runners having won.

As well as Antonia De Vega and Manuela De Vega, there is Dancing Vega, who looked a filly of huge promise when winning her sole start at two by a wide margin, before disappointing in the Fred Darling earlier this year; Feliciana De Vega, a Listed winner on the Deauville all-weather last December who is now two from two; and Teodora De Vega, winner of her latest start in an Epsom handicap. 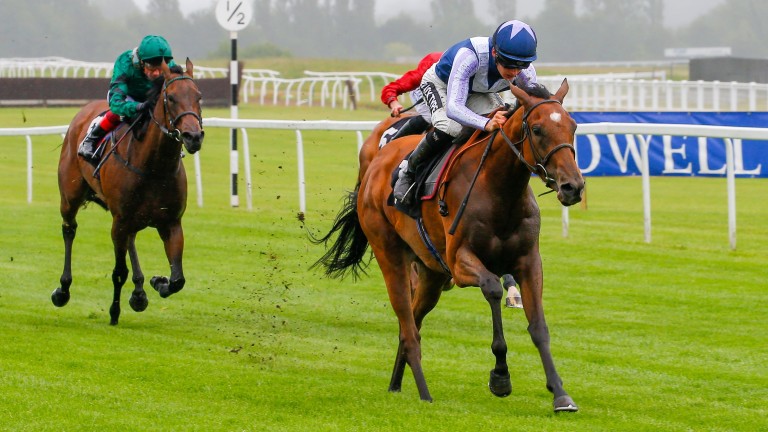 Antonia De Vega strides clear in the Johnnie Lewis Memorial British EBF Stakes at Newbury
Mark Cranham
Lope Scholar could also make it six out of six for Waverley Racing when she lines up in a 7f novice stakes at Newmarket on Saturday.

When Beckett was confronted with the notion that more than luck alone had to be behind the rate of success he and Waverley Racing had enjoyed together, he simply said: "Somebody was looking after us at the yearling sales, that's for sure."

Lope De Vega has nine Group 1 winners on his stud record, including Belardo, Newspaperofrecord and Phoenix Of Spain. The son of Shamardal is yet to supply an elite winner at beyond 1m2f, though Beckett's record with the sire's progeny suggests he may well hold the key to eking out hidden depths of stamina. 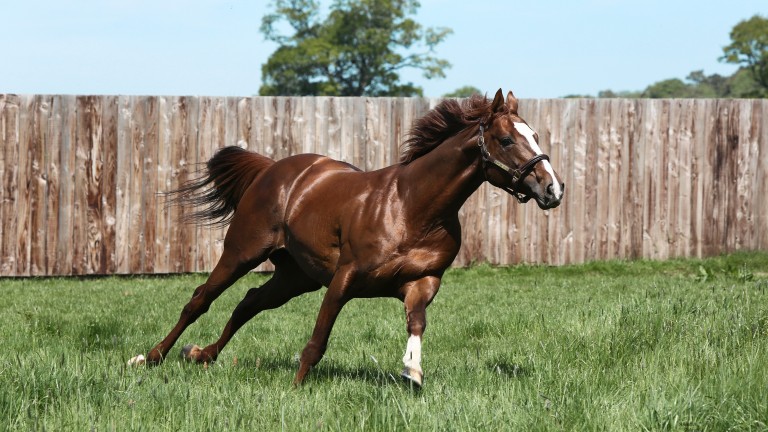 Lope De Vega: sire of nine Group/Grade 1 winners
Ballylinch Stud
However, there is unlikely to be any ribbing should Beckett's sales ring raids ultimately end up supplying the stallion with his second Irish Classic winner, following on from Phoenix Of Spain's dominant success in the 2,000 Guineas.

If you enjoyed this story, you should also read...

Blue Bresil is talk of the town as Lady Rebecca's grandson tops trade at £44,000 2.1 million gns son of Dubawi set for Godolphin debut in hot Newmarket maiden 'Only one question remained, could we afford Logician? We just about could' South-west breeders to the fore as awesome Honeysuckle scoops up more silverware Malone goes to £50,000 for 'beautiful' Secret Scripture at Goffs UK Hope springs eternal but unearthing a Tiger Roll or Sceptical is not the norm