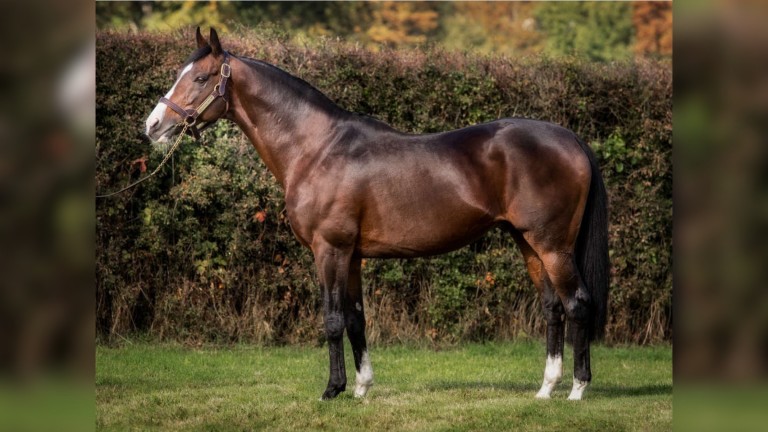 Coastal Path, sire of dual Grade 1-winning hurdler Bacardys and a half-brother to top-class jumps stallion Martaline, has been retired from covering duty at Haras de Cercy at the age of 15 after suffering fertility issues.

Nicolas de Lageneste, co-owner of the horse with Pierre Julienne, told Jour de Galop: "Coastal Path is in great shape, he has a good libido, but unfortunately he suffers from a testicular degeneration that affects his fertility.

"Out of respect to the breeders who put their faith in him, we do not wish to continue with him for the purpose of breeding. It's a shame because the horse had a particularly interesting pedigree, being the brother of Martaline, who has retired, and Reefscape, who suffered from infertility. His most important generations are yet to come."

Bred and raced by Prince Khalid Abdullah, Coastal Path was a high-class stayer, winning six races from ten starts while in training with Andre Fabre, including the Group 2 Prix Chaudenay at three and the Prix Vicomtesse Vigier at four. He also finished third to Yeats in the 2008 Gold Cup at Royal Ascot.

He retired to stud at Haras de Saint-Voir in 2010, and went on to sire Bacardys and other notable talents such as Bello Conti, Bosseur, Concerto D'Allen, and was represented by a new Listed winner in C'est Le Bouqet at Croan on Sunday.

Despite a relatively small representation outside of France, the popularity of his stock was on the rise in Britain and Ireland, as evidenced by the prices spent on his progeny.

De Lageneste added: "The horse will be rehomed by Joel Denis. We are looking for his replacement at Cercy. It's not easy because we are not alone in the market, and we are really looking for the high end."

Bargain hunters: the buyers happy to play the waiting game at the September Sale

Against the odds: Aspetar becomes a first Group 1 hero for subfertile Al Kazeem

FIRST PUBLISHED 11:36AM, SEP 25 2019
It's a shame because the horse had a particularly interesting pedigree, being the brother of Martaline, who has retired, and Reefscape