Overbury Stud responds to pandemic with reduced covering fees for 2021 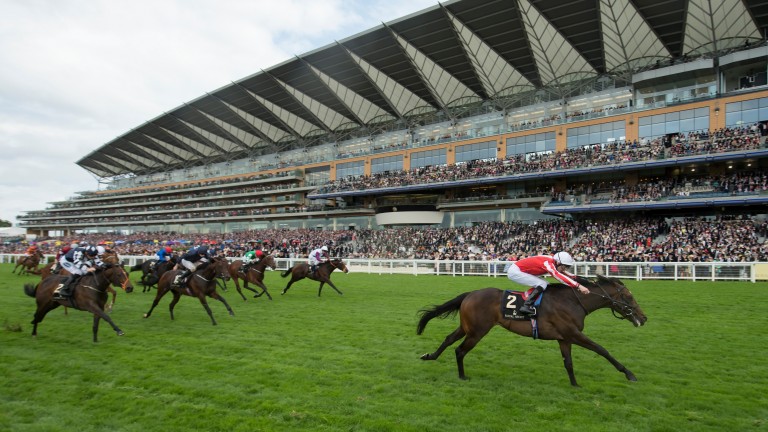 Overbury Stud's Simon Sweeting has dropped fees for three of the operation's five stallions in response to the Covid-19 pandemic.

"Our stallions have enjoyed many successes in 2020 and we certainly wouldn't be reducing their fees if it weren't for the pandemic," said Sweeting. "But just about every business is having to be cautious about the future, and we hope breeders will find our fees as good value as ever."

Ardad, whose first two-year-olds hit the track in 2021, and Cityscape, sire of classy runners such as Hong Kong performer Ka Ying Star (who raced as Urban Aspect in Britain), Urban Icon and Dan's Dream, will both stand for £4,000.

Sweeting added: "Take Cityscape, for instance: his best horse so far is rated 124 by Timeform – there are plenty of stallions at far higher fees who can't boast that. And we can hardly wait to see the first Ardads get to the racecourse next spring.

"His yearlings went down very well with proper judges and it's exciting to see so many trainers who are famed for their Royal Ascot two-year-olds stocking up on them." 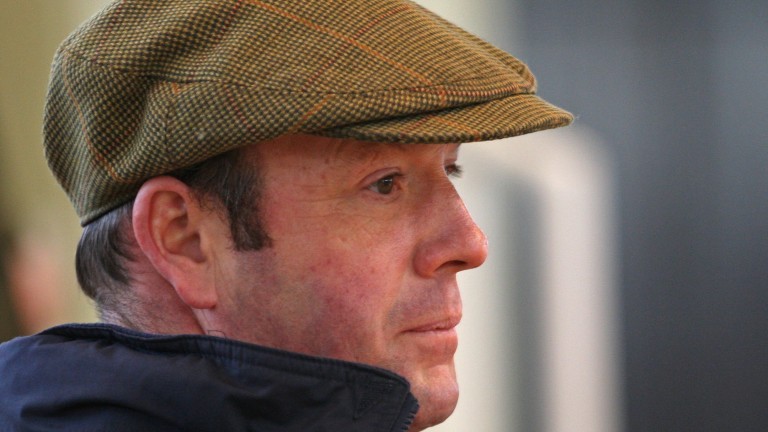 Simon Sweeting: "We certainly wouldn't be reducing their fees if it weren't for the pandemic"
Laura Green

Overbury will be without the services of Kayf Tara in 2021 after the 11-time British champion National Hunt stallion was pensioned earlier in the year.

However, in Irish Derby hero Jack Hobbs, Sweeting feels the stud has the perfect substitute. The son of Halling, who will stand for £3,000, will be joined by Schiaparelli, whose fee has been set at £2,000.

Sweeting said: "Jack Hobbs is, we hope, [Kayf Tara's] ready-made replacement. He's been patronised by top breeders and his stock certainly look the part. As for Schiaparelli, his offspring are doing so well – they share the same head-down attitude to racing that he had – and it's particularly fortunate they seem to excel at Cheltenham.

"His Stayers' Hurdle runner-up, Ronald Pump, and Indefatigable – who won the Martin Pipe off top weight – are two of his flagbearers, and are horses any jumps breeder would be thrilled to have produced."

Completing the line-up is Frontiersman, a son of Dubawi and the brilliant Ouija Board, who remains at £1,000 for his third season on stallion duty.

Sweeting added: "This horse might be flying under the radar, but he covered 60-odd mares in 2019 and then more than 100 in 2020 – purely on the back of how much the breeders liked his foals."