At The Sales Q&A: NEIL WALSH 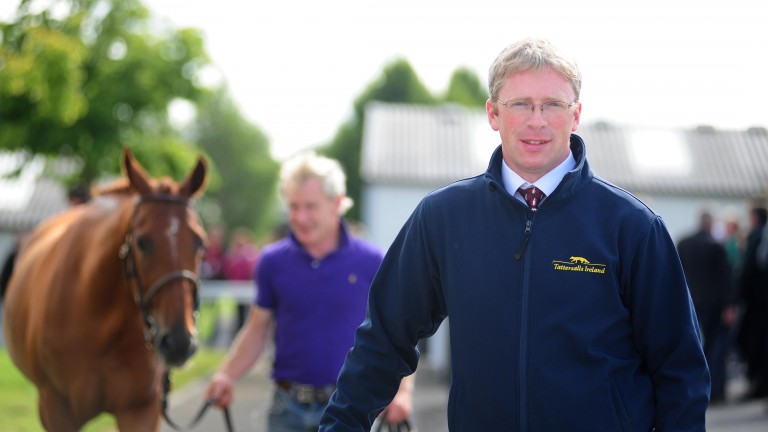 Neil Walsh: "I think it will take a very good young horse to lower the colours of two Tattersalls Ireland graduates Native River and Sizing John"
HEALY RACING
1 of 1
UPDATED 6:10PM, MAY 14 2018

What character will the new sale have? Our mission statement for the sale has been that the focus is on the horse and this is very much the case.

Our inspection team were given the brief to select quality, racy individuals with scope and movement. The emphasis was less on sire and pedigree and more on the type of horse. Plenty of high-class horses fall into this category, specifically Native River would have had this profile when he was a three-year-old.

One area of the market that will be interesting to observe will be the activity of owners and trainers recruiting horses to run in the Irish EBF Auction Hurdle Race Series.

Any series that provides a window of opportunity for horses to compete in 14 maiden and novice hurdles each with a €20,000 prize fund leading into a final with a €75,000 prize fund is noteworthy.

What made you decide to shake up the established store sale season? The nature of National Hunt sales is ever-evolving. Just over ten years ago our store sale catalogues had as many four-year-olds in them as three-year-olds.

Also the point-to-point and form horse market at our sales at Cheltenham have developed into a well-established source of top-class young talent.

This is not so much a shake up as a restructuring of our existing store sales portfolio. By moving Part II of the Derby Sale to a stand-alone date in May, it offers this type of horse a front-of-house position and it also allows purchasers extra time to produce horses for a spring four-year-old campaign on the racecourse or in the point-to-point field.

The Derby Sale remains unchanged and our August Sale continues as a sale that serves horses that need extra time before being offered for sale. 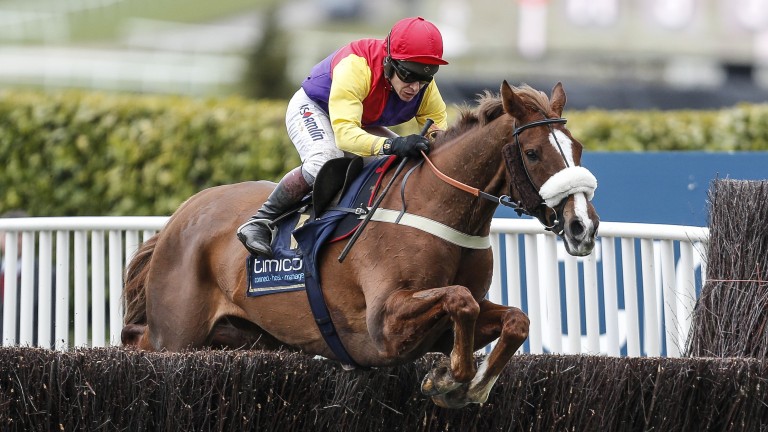 And should we view the Derby Sale in a different light now?Not at all. Our Derby Sale is the store sale that stands head and shoulders above all other store sales.

The depth of quality in the Derby Sale is something that we absolutely want to preserve and grow; this is consistently borne out by the results both in the ring and on the racecourse - the Derby Sale consistently produces more Grade 1 winners than any other sale.

The confidence purchasers have in the sale is backed up by their spend. Last year we had 33 lots surpass the €100,000 mark and nearly half of the horses sold made in excess of €50,000.

A few agents expressed concern about the new format last year. Have you had to win over some hearts and minds, and if so, how? A few reactions may have come about from a misunderstanding of what we were trying to achieve.

The logic for restructuring the sales was to offer our vendors and purchasers more time and opportunity to market and purchase horses in a more structured and efficient way, thus ensuring that the right horse is offered at the right sale.

We endeavour to serve all clients in the best possible way and while a restructure of any nature will not be immediately suitable for everyone, the new structure has the capability to offer a complete suite of store sales to our clients.

Does the earlier date mean vendors have to change their preparation of the stores much? Each vendor has their own method of preparing horses for sales and most treat each horse as an individual and tailor their sales preparation accordingly.

The earlier date means the sales preparation for these horses starts around the end of March. The production of stores has evolved significantly in recent years, which means a large percentage of stores now go through handling and a 'mini sales preparation' at some stage as two-year-olds.

The catalyst for this method of production is a combination of the increasing importance of point-to-point handlers to the store market and also it's a positive reaction to the French method of producing young form horses.

There are around a dozen French-breds in the May Sale catalogue. Is this a growing trend at store sales? This is a consistent trend across all store sales and while we've seen an increase in recent years, it isn't necessarily a new development.

British and Irish store sale vendors have been proactive in sourcing stock for resale and France has become an option to complement our domestic stock. French stallions have long been an influence in the Irish breeding industry; Buckskin started his stallion career in France and Over The River came from France having raced on the Flat and over hurdles there. 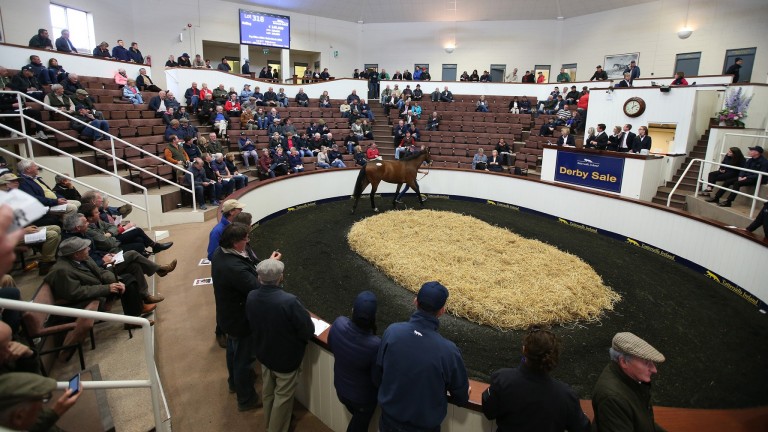 What vibes have you been getting from the point-to-point trainers about reinvesting at the store sales this summer?
Point-to-point handlers accounted for approximately 40 per cent of the store market with us last year and indications are they will once again be major players at this year's sales.

There are positive vibes from the point-to-point handlers in relation to their interest in buying fillies at the sales this year too. The improved fillies programme now means there's a significant resale market for fillies who win point-to-points. I would see this as a welcome growth area for the industry.

When you've been doing inspections, which new sires' progeny have been impressing you? There are very few new stallions coming through this year that started their careers covering National Hunt mares.

Most of the younger brigade have either been recruited from the Flat ranks or have come in from overseas so the industry would have a good indication of what sort of stock to expect.

The stock by Fame And Glory were very consistent last year with the same trend continuing again this year. He looks to be a major loss to Irish breeders. 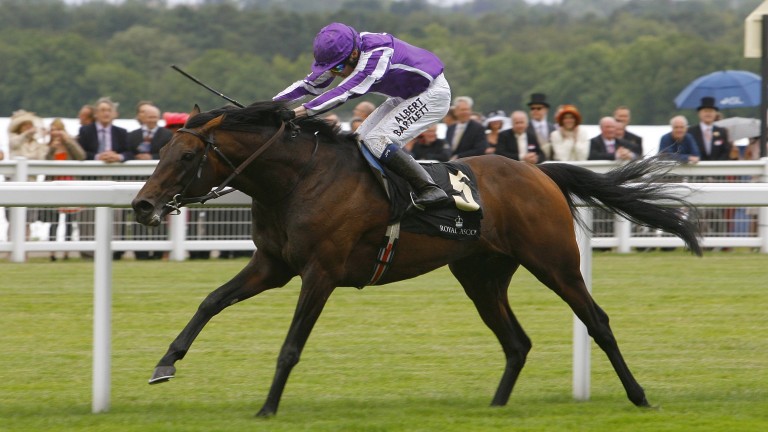 I'm going to go for Carefully Selected from this year's bumper crop; he was sold at our August Sale to Katie Walsh and, after winning his point-to-point, was sold at our Cheltenham Sales to Harold Kirk and Willie Mullins.

He looks to have the physique needed to jump a fence and while he probably isn’t top of the bumper class from this year it is worth remembering that Sizing John and Native River didn’t excel in the bumper sphere either.

If you enjoyed this piece you may also be interested in...

Siblings to Altior and Faugheen among brilliant Derby Sale line-up

FIRST PUBLISHED 6:05PM, MAY 14 2018
The stock by Fame And Glory were very consistent last year with the same trend continuing again this year, he looks to be a major loss