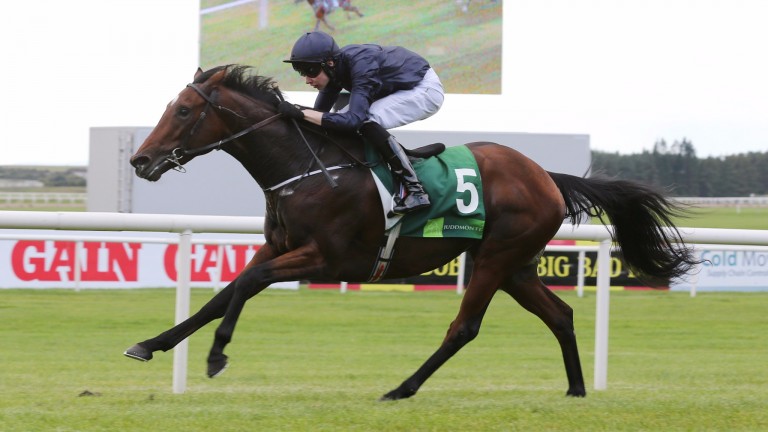 Group 2 winner Ol' Man River has been retired to take up stud duties at Eoin Banville's Arctic Tack Stud in County Wexford for the 2017 breeding season.

The four-year-old son of Montjeu was bred by Micheal Ryan out of 1,000 Guineas and Irish 1,000 Guineas heroine Finsceal Beo. He hit the headlines when bought by MV Magnier for €2.85 million at the Goffs Orby Yearling Sale in 2013.

Trained by Aidan O'Brien, he made a successful start to his career when landing a mile maiden at the Curragh by three-quarters of a length. That was followed by the biggest victory of his career when an impressive two and three-quarter length winner of the Group 2 Beresford Stakes.

He ran four times as a three-year-old with his best effort coming when fourth in the Group 2 King Edward VII Stakes at Ascot.

Ol' Man River will stand alongside Aizavoski, Arcadio and Jet Away at the operation.