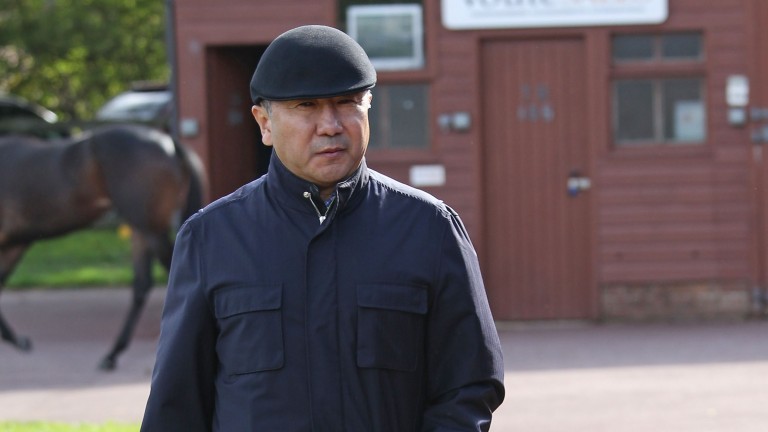 Nurlan Bizakov has studs on both sides of the Channel
Laura Green
1 of 1
By Bloodstock World Staff 7:00PM, FEB 26 2021

Nurlan Bizakov has bought the historic Haras du Mezeray in Normandy, which from Monday will form part of his Sumbe group.

Tony Fry, the long-term manager of Hesmonds, will now be
based at Haras du Mezeray while Mathieu Alex will remain as manager of Montfort et Preaux.

Mezeray, which covers 178 hectares, is famed for breeding Prix de
l’Arc de Triomphe winners Trempolino and Subotica, as well as a long list of Group 1 winners which includes Naaqoos, Artie Schiller and Luth Enchantee. It is also the co-breeder of this year’s Classic prospect Normandy Bridge, a son of Le Havre. 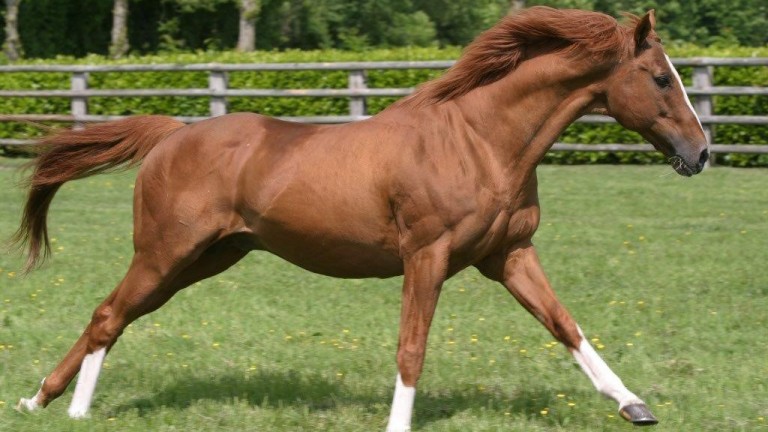 Bizakov said: "I am very happy because Mezeray is a very big name in French breeding. It has a long history, having been founded by Paul de Moussac in 1962, so it will celebrate its 60th anniversary next year.

"We will consider Mezeray and Montfort et Preaux as one farm. I hope clients from both farms will benefit from this merger because it will give us more room, more facilities and more infrastructure."

Mathieu Alex added: "It is a great opportunity to be able to purchase such a prestigious farm where 27 Group 1 winners, including two Prix de l’Arc de Triomphe winners, were bred.

"Good land is so important and definitely one of the keys for racing success. Nurlan Bizakov loves the breeding side of this industry and
it made sense to go ahead with this farm located 10km away from Haras de Montfort et Preaux.

"It's a very exciting project and all the team involved feel very privileged to be part of it. It is also great news for France where the racing system is one of the best in the world. It’s great to see major players wanted to be here."

Montfort et Preaux, which will be home to the Sumbe stallions, recently welcomed Commonwealth Cup winner Golden Horde to the stallion roster alongside the influential Le Havre and The Queen’s Recorder.

FIRST PUBLISHED 7:00PM, FEB 26 2021
I hope that clients from both farms will benefit from this merger because it will give us more room, more facilities and more infrastructure