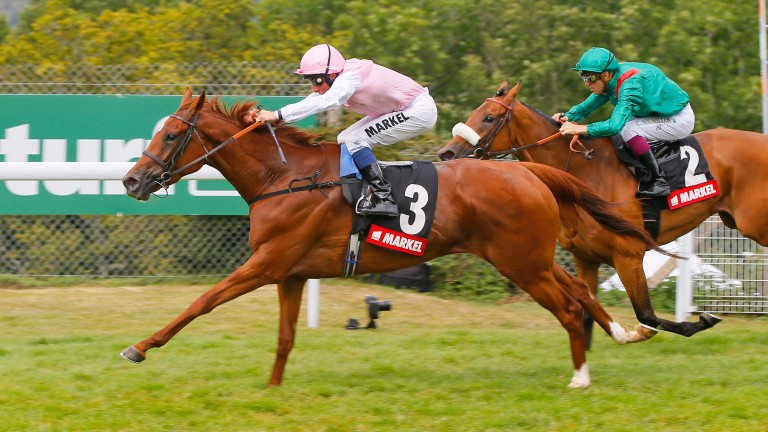 Sultanina: daughter of New Approach, who was born and raised at Normandie, lands the Nassau Stakes
Mark Cranham
1 of 1
8:00AM, MAY 7 2018

There's a host of Flat and jumps racing to keep you entertained on this Bank Holiday Monday and it's worth keeping an eye on Windsor as Normandie Stud's homebred Croque Monsieur makes his debut.

A three-year-old son of Intello, Croque Monsieur was bred by Philippa Cooper out of the Listed-winning Zafonic mare Soft Centre making him a three-parts brother to Cooper's Nassau Stakes winner Sultanina.

Trained by William Haggas, he'll be lining up in the first division of the mile novice stakes and is one to keep a close eye on.

In today's issue:Tim Rowe speaks to Curraghmore Stud's Gordon Cunnigham who has praised New Zealand Bloodstock for introducing a yearling session at its Karaka May Sale which begins today. 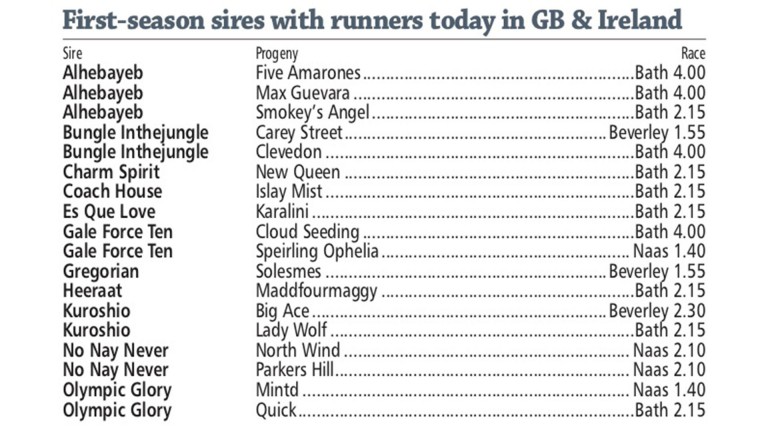 "I'm just thrilled. It's nothing to do with me, it's all down to my late husband"

Billesdon Brook one for all breeders operating on a budget

Anne Cowley has proved that you don't need a big broodmare band to compete on the big stage with the first horse she bred, Tip Two Win, finishing second in the 2,000 Guineas on Saturday.

Maybe Cowley will inspire other owners to give breeding a shot in anticipation of producing a similar result.