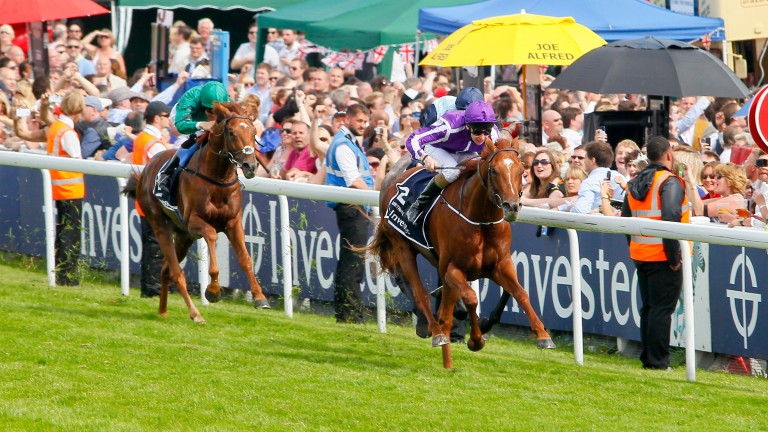 Trained by Peter Schiergen, Nightflower raced from two to four, and was successful in a Group 2 Oaks Trial at Hoppegarten at three.

Owned and bred by Jurgen Imm's Stall Nizza, Nightflower is out of the Group 2 Italian Oaks winner Night Of Magic.

She is yet another success story for the stud, which recently celebrated Nutan's win in the German Derby in 2015, and Nymphea's success in the Group 1 Grosser Preis von Berlin in 2013.