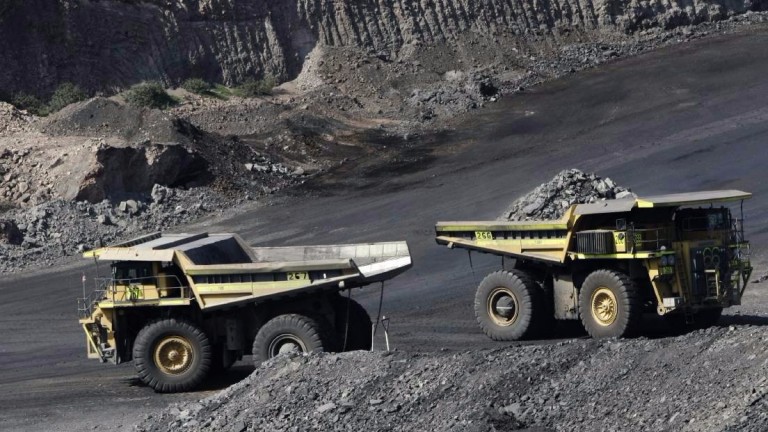 More than 60 speakers addressed the independent commissioners over the two days of the hearing in Muswelbrook, the majority vehemently opposing the development application.

The mine, if approved, will be located less than 1km from Coolmore and Darley Studs.

Peter O'Brien, managing director of Segenhoe, told the PAC: "I would like to be a voice not only for Segenhoe, but for all 150 other boarding and agisting farms in the Hunter. Our cluster is entirely centred around stallion farms and it is quite simple - no stallions, no Segenhoe, or for that matter, no satellite farms whatsoever."

Charles Jennings, chairman of Golder's Horse Transport, compared the Hunter's Equine Critical Industry Cluster to Silicon Valley and said the departure of Coolmore and Darley would be as "catastrophic for the health of the equine cluster as would Google or Apple leaving Silicon Valley".

Dr Angus Adkins, Director Scone Equine Hospital talked of the "unique situation for a veterinary practice and totally dependent on a healthy thoroughbred industry in the region."

Coolmore Australia chairman Ken Barry and Godolphin's managing director Henry Plumptre summed up the threat of this mine to the entire Hunter Valley equine cluster.

Barry told the PAC: "There has never been a threat that comes close to the threat of Drayton South.

"Not Equine Influenza, not drought, not the floods of 2007, not fire, not the global financial crisis . . ."

Plumptre posed the question: "If a mine approval can be allowed next to the two largest studs, which underpin the entire Equine Critical Industry Cluster, what hope is there for the future of the rest of the Equine CIC in the Upper Hunter?"

The overwhelming evidence presented to the PAC by local businesses, scientific experts and indigenous elders is that a mine on this site is unacceptable, should not be approved and the industry and community should be protected.

The HTBA has called on the NSW Government to provide legislative certainty to the equine industry in the region by providing a mining exclusion zone if the Drayton South application is rejected.

Anglo American, which is in the process of selling off its Australian mining assets, has previously had its application to expand the mine at Drayton South rejected three times by the PAC, most recently in November last year.

However the NSW Department of Planning and Environment has recommended the latest application be approved.

Thoroughbred Breeders Australia chief executive Tom Reilly told the PAC hearing that legislators in Kentucky, the US equivalent to the Hunter Valley, had placed a blanket of protection on their area of equine excellence.

PAC will continue to take written submissions on the Drayton South project until November 24 before making a decision that is not expected until early next year.

The HTBA has assessed that if the Drayton South project is approved at least 640 jobs will be lost in the Hunter Valley, causing significant economic and environmental harm to the region.