Multiplex to continue career in Bahrain 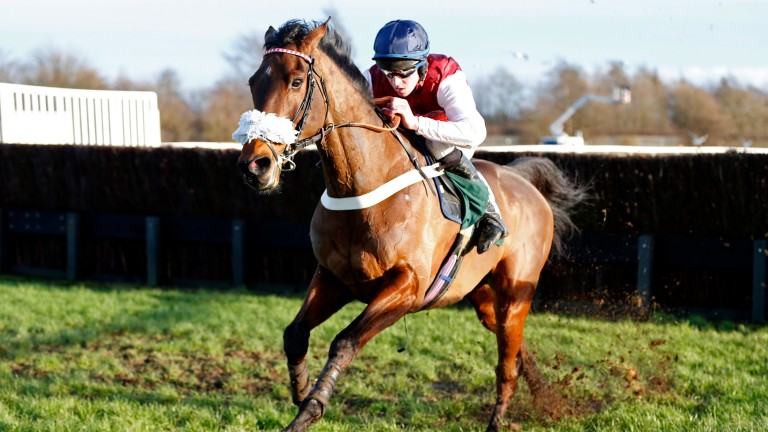 Multiplex is to continue his stallion career at Al Muzdaher Stud in Bahrain after being purchased by Sheikh Abdulla Bin Isa Al Khalifa in a deal arranged by John and Jake Warren and Richard Venn.

A 14-year-old son of Danehill, he was trained by Andre Fabre to win four races including the Group 3 Prix La Rochette.

Retired to stand at Mickley Stud in Shropshire Multiplex has supplied a number of winners over both codes including Group 3 scorer Superplex, Listed winner Radio Gaga, Warren Greatrex's multiple chase winner Out Sam and the Nicky Henderson-trained Big Hands Harry.

Jake Warren said: "Multiplex has produced multiple Group and Stakes winners in his career as a stallion to date and will suit Sheikh Abdulla's breeding programme in Bahrain very well.

"He is a very handsome horse with a fantastic pedigree being by Danehill from the immediate family of Warning and Commander In Chief."