The daughter of Super Saver was offered as a broodmare prospect 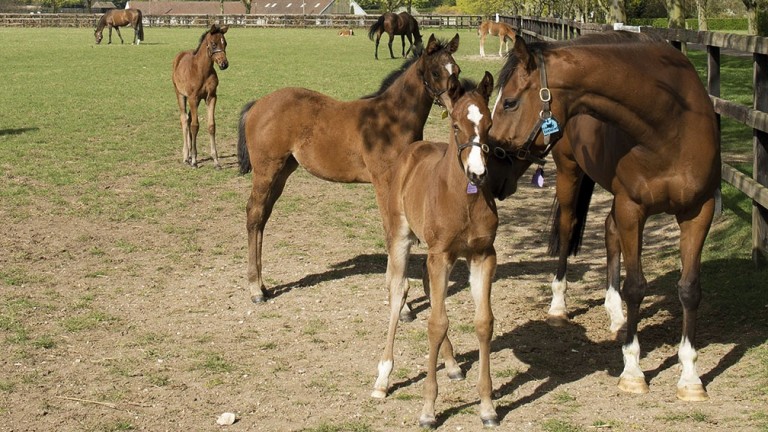 Super Majesty, a Grade 3 winner by Super Saver, topped the first session of the Kentucky Winter Mixed Sale on Monday when selling for $475,000 to Hill 'n' Dale Bloodstock acting as agent for Baoma Corporation. She was offered as a broodmare prospect by Darby Dan Farm acting as agent.

She's All In was the best-selling broodmare when selling for $325,000 to RML acting as agent. She was sold in foal to Magna Graduate.

The top-priced short yearling was a colt by The Factor sold for $135,000 to Blue Sky Stables.

Twelve hips sold for $100,000 or more, compared to five during the first session last year.

The Kentucky Winter Mixed Sale continues on Tuesday at 10am local time.