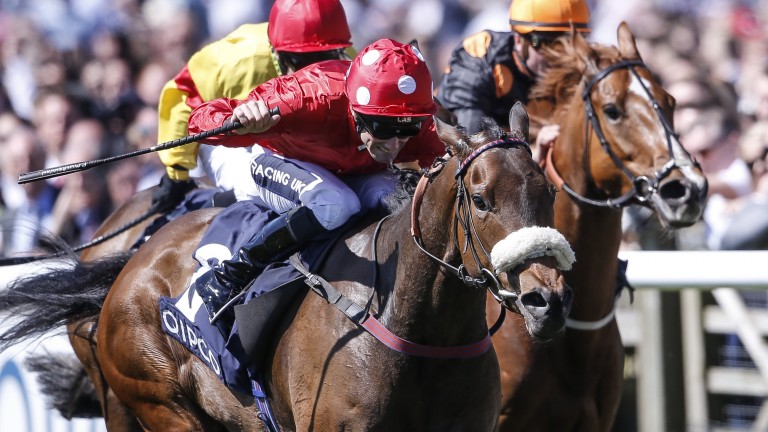 Group 1-winning sprinter Mabs Cross has been purchased privately by Sheikh Fahad's Qatar Racing and is due to get her broodmare career under way with a covering from Tweenhills-based shuttle sensation Zoustar.

"It's really thrilling to acquire a mare of Mabs Cross's quality, and her purchase is another example of the complete faith we have in the Australian phenomenon that is Zoustar," said Qatar Racing's racing manager and Tweenhills owner David Redvers.

"She adds to our exciting portfolio of high-class racemares and further demonstrates the commitment Sheikh Fahad and his brothers have to breeding top-class thoroughbreds." 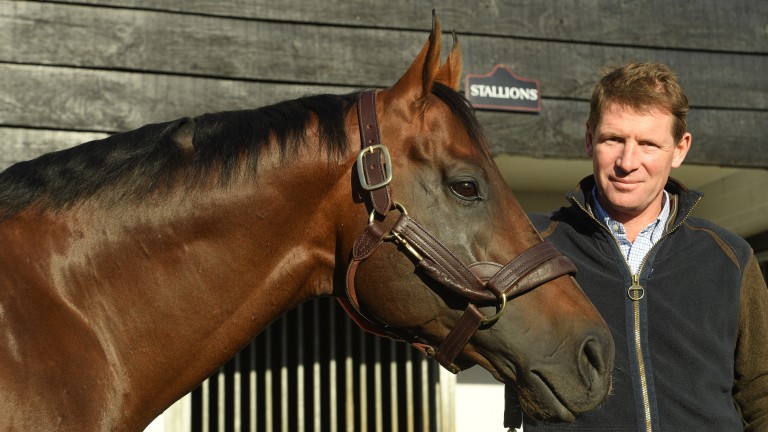 Zoustar and David Redvers at Tweenhills
Bill Selwyn / Tweenhills
Bred and raced by David and Emma Armstrong of Highfield Farm, Mabs Cross won seven times while under the care of Michael Dods, including the 2018 Group 1 Prix de l'Abbaye and back-to-back renewals of the Group 3 Palace House Stakes.

She also landed a Listed event at three and was beaten just a nose by Alpha Delphini in the Nunthorpe Stakes.

Mabs Cross is a daughter of Dutch Art and the Listed-winning Pivotal mare Miss Meggy, which makes her a half-sister to three winners, including US Grade 3 scorer Charlie Em.

Mabs Cross was offered at the recent Tattersalls December Mare Sale, but was bought back by the Armstrongs when the hammer came down at 1,100,000gns. 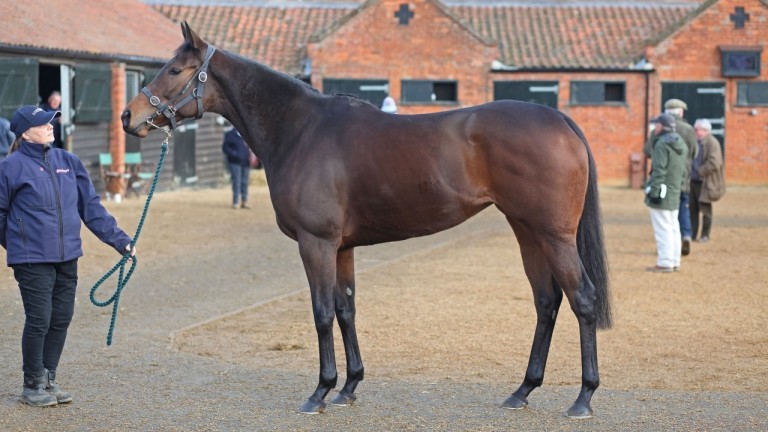 Qatar Racing have purchased other broodmare prospects with the specific intention of visiting Zoustar in the future, including this year's Cornwallis Stakes winner Good Vibes, a 390,000gns acquisition, and the Listed-winning Orlaith, who was bought in partnership with Widden Stud at 185,000gns.

Both fillies will race on in 2020, with Good Vibes set to become the first horse Qatar Racing has had with Mabs Cross's trainer Michael Dods.

Having covered a star-studded debut northern hemisphere book in 2019, Zoustar's fee has risen to £30,000 for next year's breeding season, up from £25,000. The increase also comes on the back of being crowned champion first- and second-season sire – and reigning champion sire of three-year-olds – in his native Australia.

Top of the lots: find out who the ten priciest auction horses were since 2010

FIRST PUBLISHED 10:42AM, DEC 20 2019
It's really thrilling to acquire a mare of Mabs Cross's quality, and her purchase is another example of the complete faith we have in Zoustar

Diverse cast of entries as 77 lots catalogued for Tattersalls' next online sale Yellowford relishing the pressure as Hurricane Fly's brother heads to Derby Sale 'This sale is just the consequence of a long and gradual walk away' Tech entrepreneur Graham Smith-Bernal reveals purchase of Newsells Park Stud Bargain buys and a £4,000 sire in elite company among Royal Ascot talking points High-class horses in training and breeding stock added to Arqana's Summer Sale