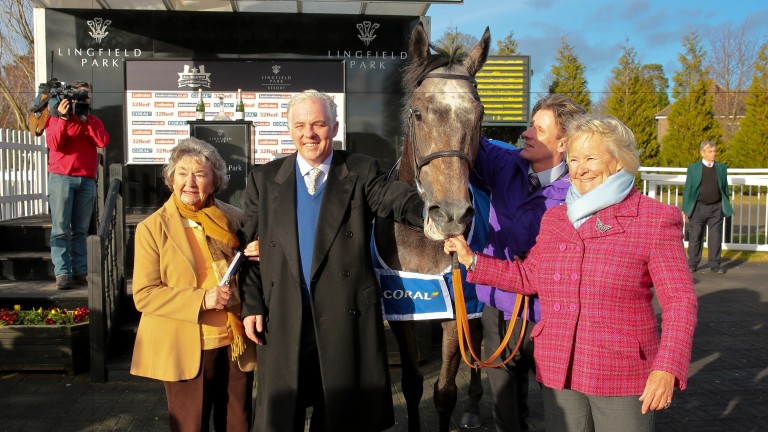 Yvonne Jacques has purchased Raffin Stud in Berkshire from Lady Whent and will take over the stud in April.

Jacques was one of the members of the syndicate that raced 2010 world champion Harbinger and has raced a number of horses in her own right, most notably dual US Grade 2 scorer Grandeur.

She will be joined in her new venture by Charlie Oakshott, who in recent years has run his own boarding and sales prep business at Hungerford Park Stud, with his wife Anne and daughter Alice.

Raffin Stud will be known as Carisbrooke Stud and refurbished with state-of-the-art facilities with the aim of developing it into a boutique operation.

Carisbrooke Stud will consign for the first time next year and plans to offer stock of its own as well as on behalf of clients.

Oakshott said he was “tremendously excited” about the new venture.