Son of Danehill retired due to declining fertility 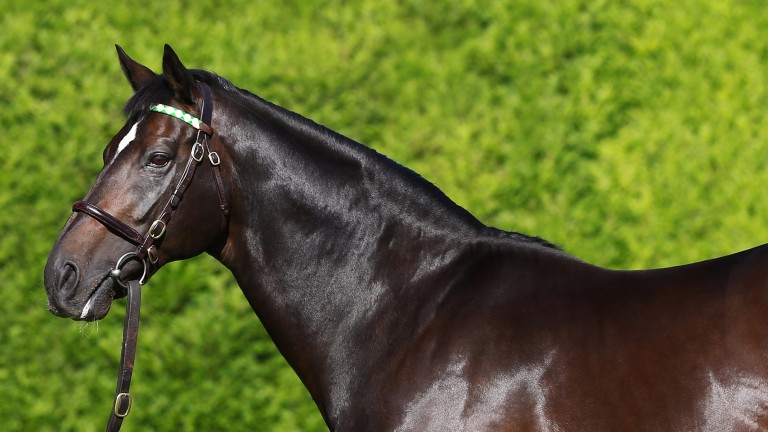 Dansili is represented by a number of talented sons at stud
Juddmonte Farms/Asunción Piñeyrúa
1 of 1
By Ollie O'Donoghue UPDATED 8:14AM, APR 25 2018

Dansili, one of the leading British-based sires in the history of the Pattern, has been pensioned from stud duties due to declining fertility.

The son of Danehill out of the legendary Hasili made a rapid rise through the stallion ranks, starting at a fee of £8,000 and rising to a peak of £100,000 thanks to some outstanding horses such as Dank, Flintshire, Harbinger, Proviso, Queen's Trust, Rail Link, and The Fugue.

Dansili has also made an excellent start as a broodmare sire, with five Group 1 winners already as well as exciting 2018 prospect, Expert Eye.

"He has established himself as an incredibly consistent sire of high-class performers. His influence will be felt at Juddmonte for many years to come through his daughters in the broodmare band and via his exciting son Bated Breath, whose career has closely echoed that of his sire to date.

FIRST PUBLISHED 10:56AM, APR 18 2018
With the support of loyal breeders, Dansili rose from modest beginnings to become one of Europe's leading sires