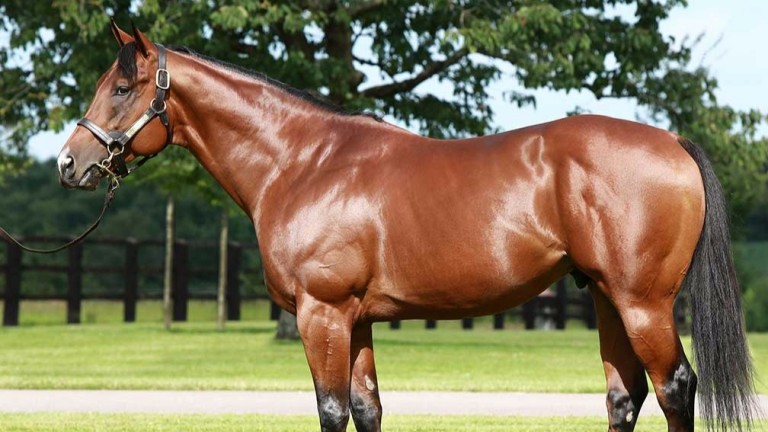 A share each in Le Havre and Siyouni, who were among France's leading stallions by 2016 earnings, were offered simultaneously on the online sales platform arqanaonline.com on Monday, with the auction for each share lasting 24 hours.

Six individual bidders attempted to buy the share in Siyouni, which was ultimately knocked down for €340,000 to Gary Hadden, advisor to Craig Bennett's Merry Fox Stud.

Haras de Bonneval's flagship sire will cover at a fee of €45,000 next year, on the back of another highly successful season on the track for his progeny, which saw Group wins by Volta, Spectre, Siyoushake and Finsbury Square.

Siyouni's yearlings sold for up to €380,000 this year and a filly foal out of the great Wildenstein mare Amerique recently commanded €775,000.

The share in Le Havre, whose stud fee will be €60,000 next year, also attracted interest from six individual bidders and it was Mick Flanagan acting on behalf of the China Horse Club who prevailed at €355,000.

Earlier this year, the same team acquired two shares in Siyouni through the same online platform.

"We are delighted to strengthen our support to French-based stallions," said Flanagan.

"Le Havre is a sire that has become difficult to access and this will probably be increasingly the case in the future, therefore we were keen to become shareholders and will support him with quality mares."