Half-brother to Montjeu takes up duty at Haras de Sivola 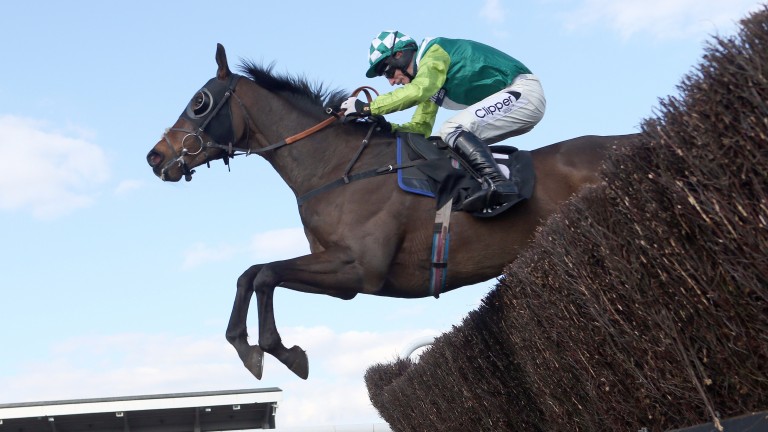 Le Fou, a jumps stallion who has stood at Arctic Tack Stud in County Wexford since 2013, is returning to France in 2017.

The 17-year-old son of Polish Precedent - a half-brother to brilliant racehorse and sire Montjeu and to useful jumps sire Gold Well - will stand at Gilles Trapenard's Haras de Sivola in central France.

Le Fou was a talented performer in his own right, finishing second in the Group 3 Prix la Force and defeating Westerner and Sulamani to win a Longchamp conditions race.