He previously worked for Malcolm Bastard and James Fanshawe 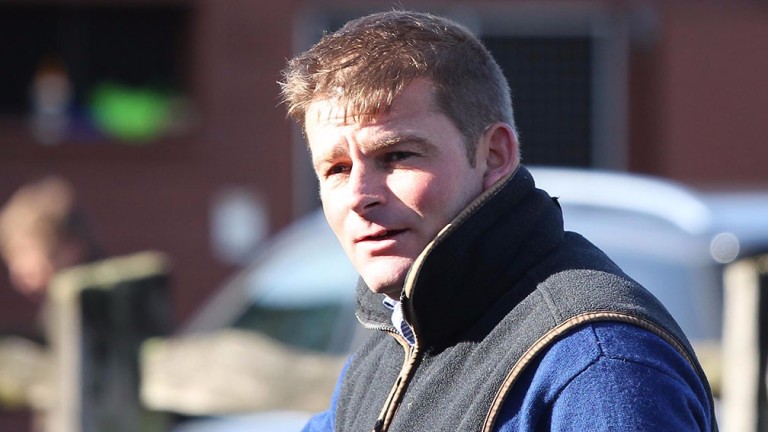 The Jockey Club has appointed Tim Lane as the new stud manager of The National Stud in Newmarket.

For the last 13 years, Lane has managed Oakgrove Stud in Chepstow for leading owner-breeder John Deer and his family. He previously worked as assistant to Malcolm Bastard at Baydon Hill Grange and spent three years with trainer James Fanshawe.

Lane succeeds Brian O'Rourke, who has run the operation since it was acquired by the Jockey Club in 2008.

The organisation has also announced that current non-executive board director of The National Stud, Philip Mitchell, has agreed to act in a general manager role to support Lane.

Ben Sangster, chairman of the National Stud, said: "I'm confident Tim will prove a great fit for the National Stud and I'm delighted to appoint such a highly respected successor to Brian O'Rourke, who has done a tremendous job for us here in Newmarket."

Lane added: "I'm excited to be joining the National Stud team and the wider Jockey Club family. I will look to build on the excellent work of Brian O'Rourke and the team, ensuring the stud offers first-class services to clients and operates with a sound long-term commercial approach.

"I should like to express my gratitude to John Deer and all of the Deer family for the fantastic support and opportunities they have given me over the last 13 years."