Meydan debutant Walking Thunder to be first runner for owners 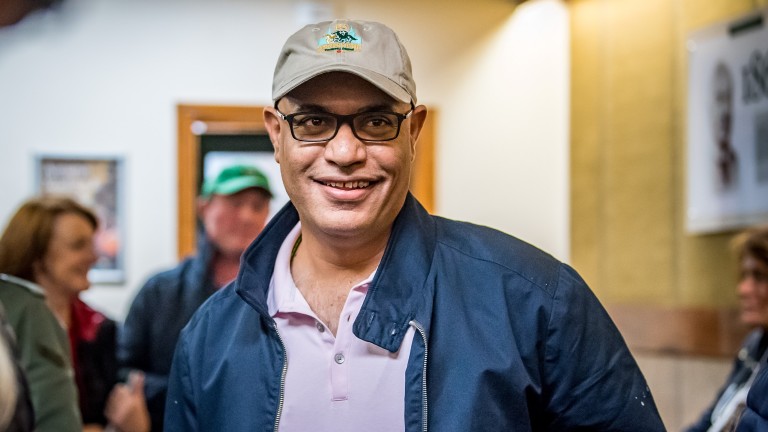 Phoenix Thoroughbreds has announced the launch of a new, ladies-only syndicate of their brand, with the aim of broadening and increasing the participation of women in the racing industry across the UAE.

"It was while we were in the process of setting up Phoenix Thoroughbreds, we realised the scarcity of female presence in the region and we decided to do something about it," read a statement released on Twitter.

"Our hope is that our successes on the track interests more women to invest in the sport and our syndicate with the aim, when this occurs, to increase the number of horses racing under the gorgeous Phoenix Ladies colours, both in and outside of the UAE."

According to the release, Phoenix will kickstart the venture with Walking Thunder, a two-year-old son of Violence who will make his debut on Thursday in the opening race at Meydan Racecourse.

The colt was bred in Florida by Golden Legacy Stable out the Street Boss mare Street Show.

The creation of the Phoenix Ladies Syndicate is part of a concerted effort on behalf of Phoenix Thoroughbreds to join in the increased efforts of recent years to encourage more pronounced female participation in the sport around the globe.

"We are delighted to be playing our part alongside international efforts to bring a larger female presence into racing and race horse ownership," the release said.

Formed in 2017 by Dubai-based businessman Amer Abdulaziz, Phoenix Thoroughbreds has quickly become a powerhouse force in thoroughbred racing, with permanent stables in the UAE, United States, Europe, and Australia.

The racing contingent's runners include three-year-old Gronkowski, who placed second in the Belmont Stakes behind Triple Crown winner Justify.

Phoenix has also campaigned the undefeated filly Dream Tree, who is catalogued to this year's Keeneland November Breeding Stock Sale.

FIRST PUBLISHED 11:57PM, OCT 31 2018
We are delighted to be playing our part alongside international efforts to bring a larger female presence into racing and race horse ownership