Princess Serena family firing on all cylinders for Roundhill Stud 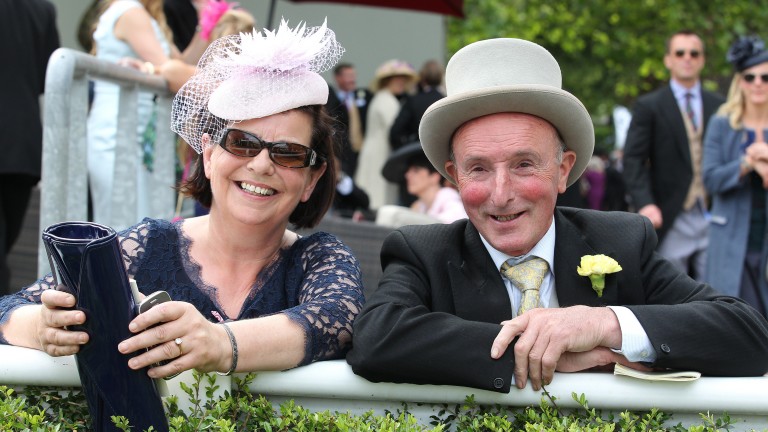 The runaway success of Summer Romance in the Listed Empress Stakes at Newmarket last month was music not only to the ears of Godolphin but also Roundhill Stud, with the Kingman filly having been born and raised at the storied County Limerick nursery.

Summer Romance was the most expensive filly offered at the Arqana Breeze-Up Sale in May when sold to Sheikh Mohammed's operation for €800,000 and she passed her latest test with flying colours when easing to a six-length success under James Doyle.

Godolphin's rising star hails from a crop of around 13 or 14 foals born each year at Bobby and Honora Donworth's Roundhill Stud, which neighbours Limerick racecourse.

"I think Summer Romance is going to be amazing," says Honora Donworth.

"The first day we saw Kingman, we absolutely loved him. He had the ability as a racehorse to go from nothing to everything within seconds. He's the real deal and is a very special stallion." 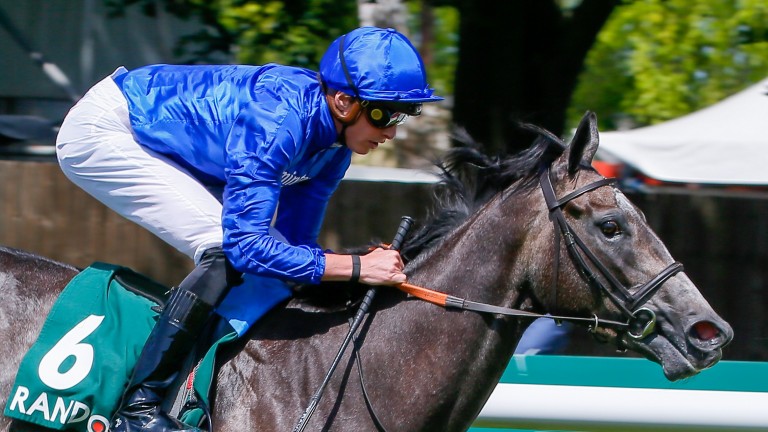 Summer Romance: remains unbeaten after the Listed Empress Stakes
Mark Cranham
Charlie Appleby's charge became the ninth stakes scorer for her Banstead Manor Stud-based sire, who notched up his tenth when Headman answered the call in the Prix Eugene Adam at Saint-Cloud the following day.

The January-foaled Summer Romance also earned a Racing Post Rating of 107 for her Empress Stakes success, a figure matched by only one other juvenile filly this season – the Group 2 Airlie Stud Stakes scorer Albigna.

Summer Romance is a half-sister to the Coronation Stakes heroine Rizeena, a daughter of Iffraaj who also proved her mettle as a two-year-old by winning the Queen Mary and Moyglare Stud Stakes.

That pair are out of Serena's Storm, a half-sister to this season's Prix d'Ispahan winner Zabeel Prince, the Ribblesdale Stakes fourth Queen Power and Puissance De Lune, a high-class talent on the track who is already off the mark at stud from his Swettenham Stud base in Australia.

All four are by stallions from the Storm Cat line, with Serena's Storm by his sire son Statue Of Liberty; Puissance De Lune and Queen Power by his paternal grandson Shamardal; and Zabeel Prince a star performer for Shamardal's son Lope De Vega.

"Nine times out of ten we try to use elite stallions," says Donworth. "The mares are extremely lucky. You've got Dark Angel, Oasis Dream, Dubawi, Lope De Vega, Kingman and Iffraaj, so it's no wonder that the mares breed winners."

Serena's Storm and her siblings, and more recently Rizeena and Summer Romance, have all flown the flag for Roundhill Stud's foundation mare Princess Serena, a relative of the top-class US racemare and producer Serena's Song sourced for $150,000 at Keeneland in 2003.

Roundhill Stud's recent hot run of form owes plenty to the purchase of foundation mare Princess Serena at Keeneland back in November 2003. Honora Donworth reflects on the buying expedition that has proved such a wellspring of future talent...

"We were going to Keeneland at that stage to try to pick up some mares and we always wanted to get one from the family of Serena's Song, who was a phenomenon and won 11 Grade 1s," she says.

"She was beyond belief and we always wanted to have something from her family. And the thing is, that family works on turf, it works on dirt and it works worldwide.

"They were very difficult to buy and usually out of our budget, but we managed to buy Princess Serena during Session 3 of the November Breeding-Stock Sale.

"She produced a filly foal by Statue Of Liberty in 2005 who turned out to be Serena's Storm, the dam of Rizeena and Summer Romance.

"She mated terribly well with Shamardal and went to him four times, and also did well when mated with Lope De Vega."

The line is set to continue for many years to come with Roundhill Stud having retained a number of fillies and mares from the family to breed from.

"We have Princess De Lune, a Shamardal full-sister to Puissance De Lune and Queen Power, who won her maiden for Roger Charlton," says Donworth.

"She's just had her first foal – a very nice Oasis Dream filly – in May, and she's in foal to Kingman, which is very exciting.

"Serena's Storm has an Iffraaj yearling filly, who's a full-sister to Rizeena, and a very nice Dark Angel filly at foot. She's back in foal to Dubawi which is incredibly exciting.

"Princess Serena has a yearling filly by Gleneagles. We'll send her and Rizeena's sister into training and they'll come back to the farm eventually. We want to try to keep as many of the fillies now as possible."

Roundhill has an illustrious roll of honour and among its best graduates are the likes of Bow Creek, Epic Love, Jacqueline Quest, Libran and the aforementioned Rizeena.

"Jacqueline Quest, because she won a Guineas and had it taken off her, would be very close to my heart, while Rizeena was European champion – you can never beat that."

Bordighera, the dam of George Washington, also boarded there, with Roundhill having proudly consigned her Pivotal colt who topped Book 1 of the 2006 Tattersalls October Sale at 1,200,000gns. 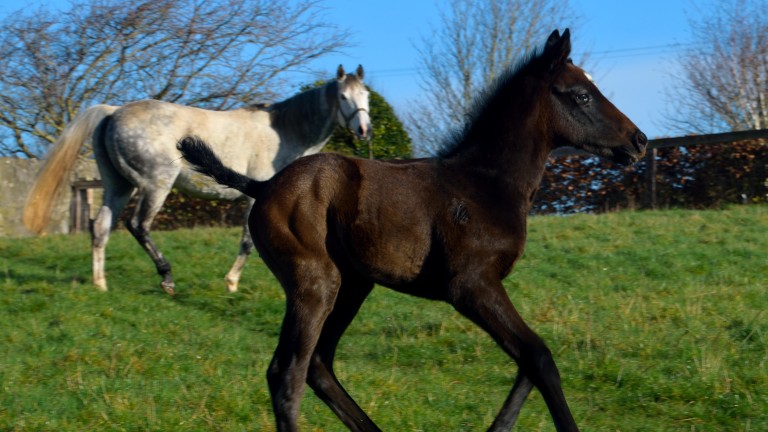 Summer Romance: Kingman filly pictured with Serena's Storm in the paddock as a foal
Roundhill Stud

As for who will train Roundhill's blue-blooded fillies in future, well, that duty could eventually fall to Bobby and Honora's son Tim, an assistant to Nicolas Clement in France with his sights set on a Flat training career.

Tim Donworth, a graduate of the Godolphin Flying Start, was Irish champion novice point-to-point jockey in 2015 and recorded his first winner under rules on Zest For Life in a prestigious banks race at the Punchestown festival in 2013.

And with Pattern success on the horizon for the potentially top-class Summer Romance, the future looks bright for Roundhill Stud.

FIRST PUBLISHED 6:25PM, JUL 6 2019
Nine times out of ten, we try and use elite stallions, so it's no wonder that the mares breed winners