Kilcruit another top-class winner for Stowaway after banishing Cheltenham blues

The Punchestown Grade 1 bumper winner was bred by Maureen Mullins 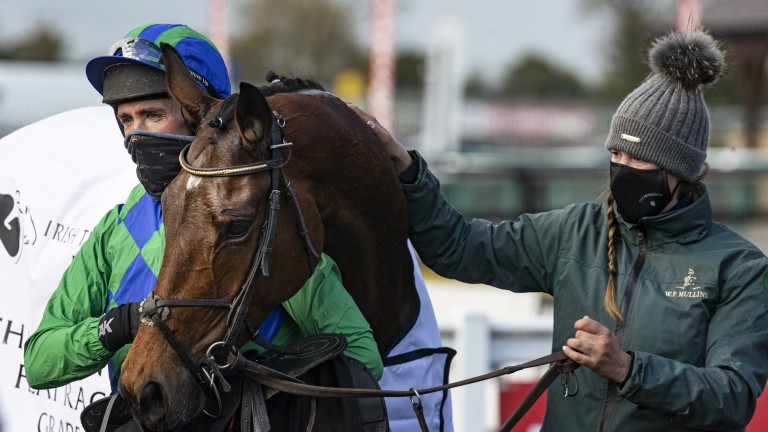 Kilcruit: imperious winner of the Grade 1 bumper at Punchestown and another top-level scorer for Stowaway
Patrick McCann
1 of 1
By Kitty Trice 7:17PM, APR 28 2021

Kilcruit banished memories of his Champion Bumper defeat at Cheltenham with an impressive display in Punchestown's Grade 1 bumper, providing the Willie Mullins team with an especially significant moment.

The son of Stowaway had sprung to the racing public's attention with a breathtaking win in the Grade 2 Goffs Future Stars (C & G) I.N.H. Flat Race at the Dublin Racing Festival but suffered defeat by half a length at Cheltenham at the hands of Sir Gerhard - who was six and a half lengths behind him in third on this occasion.

Catch up: the tragic tale of Sir Gerhard's young breeder

The six-year-old was bred by Mullins' mother Maureen and was second on his debut for Anthony Mullins at Clonmel in March 2020. His talents soon became abundantly clear when he strolled to a nine-length win at Navan in December.

Yet another top-level winner for the late Stowaway, Kilcruit joins the likes of Monkfish, Outlander, Put The Kettle On and Champagne Fever in representing their prolific sire with scores at the highest level. 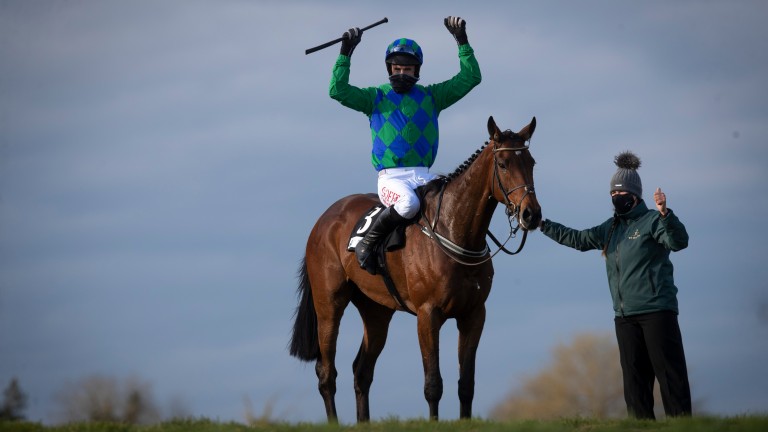 Kilcruit, who was shortened by several bookmakers for next season's Ballymore Novices' Hurdle, is owned by Michael Masterson, who also has the brilliant Supreme Novices' Hurdle victor Appreciate It.

FIRST PUBLISHED 7:17PM, APR 28 2021
His talents soon became abundantly clear when strolling to a nine-length win at Navan in December