Kendargent a ?17,000 option for breeders next spring

Colleville stalwart is joined on the roster by his son Goken 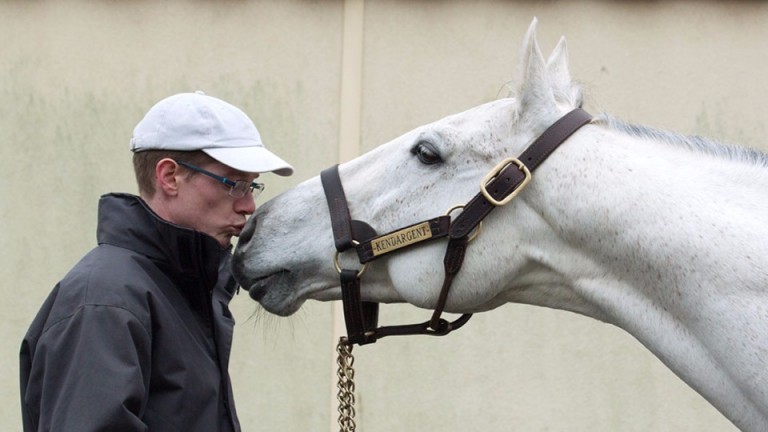 Kendargent, who is the sire of 47 black-type performers, will stand for a fee of €17,000 next spring after Haras de Colleville released its fees for the 2019 breeding season.

The 15-year-old son of Kendor had a successful year internationally with stakes winners in Britain, the US, France and Germany, with his yearlings selling for up to 110,000gns this year.

They include Morando, who dead-heated with Young Rascal for the Group 3 St Simon Stakes at Newbury, and German Group 2 winner Sky Full Of Stars.

Goken joined his sire Kendargent at Haras de Colleville last season and will stand for a fee of €3,000 for his third season.

The six-year-old was trained by Kevin Ryan to finish third to Profitable in the King’s Stand Stakes and had his first foals on the ground this year.

Galiway, meanwhile, will stand his fourth season at an unchanged fee of €3,000. The seven-year-old son of Galileo is out of a Danehill mare, meaning he is bred on the same cross as champions Frankel, Intello and Teofilo. Seven of his yearlings sold for an average of 22,917gns in Europe this year.

*All fees are live foal and exclude VAT

FIRST PUBLISHED 3:44PM, NOV 29 2018
Goken joined his sire Kendargent at Haras de Colleville last season and will stand for a fee of ?3,000 for his third season