Daughter of late Pioneerof The Nile was a $230,000 Keeneland yearling 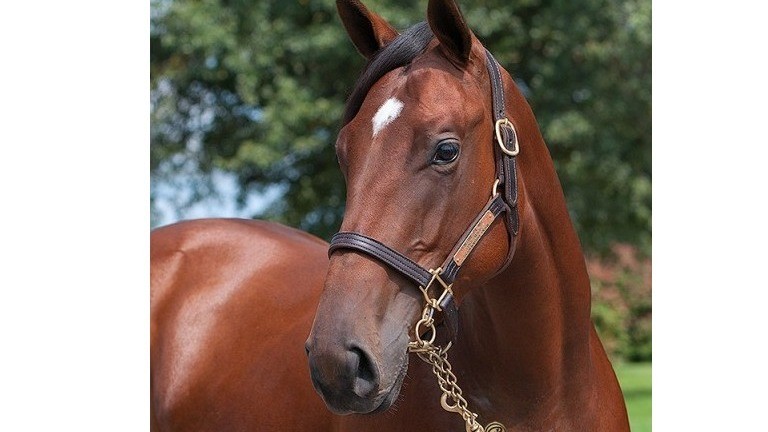 Egyptian Storm: a half-sister to Graded stakes winner The Lieutenant as well as Justify
1 of 1
By Bloodstock World Staff 12:33PM, MAR 19 2019

Egyptian Storm, the three-year-old half-sister to last year's Triple Crown winner Justify, has been retired from racing and booked in for a date with Lane's End Stud kingpin stallion Quality Road.

It's only March but Quality Road has already had an eventful year, with son City Of Light landing the Pegasus World Cup in impressive fashion and daughter Bellafina taking the Grade 2 Santa Ynez Stakes and Las Virgenes Stakes.

Another of his daughters, the six-time Grade 1 winner Abel Tasman, topped the Keeneland January Sale when sold to MV Magnier for an auction record $5 million.

Egyptian Storm's owners Robert S Evans and West Point Thoroughbreds have decided to offer her in one of the Kentucky breeding stock sales in November.

The filly is by Pioneerof The Nile, the sire of Triple Crown hero American Pharoah whose death was announced on Monday, out of the Ghostzapper mare Stage Magic, making her a half-sister to new Ashford Stud stallion Justify.

She was bought by Evans and West Point Thoroughbreds for $230,000 as a yearling at Keeneland.

Egyptian Storm emerged from her lone start last month with a splint injury that would have prevented her from racing until the summer, and her connections have "decided her best future would be as a collector’s item broodmare", according to a release.

Her pedigree has been boosted by another half-brother, The Lieutenant, who became a Graded stakes winner in 2018 and is now at stud in New York.

FIRST PUBLISHED 12:33PM, MAR 19 2019
Connections have decided her best future would be as a collector?s item broodmare