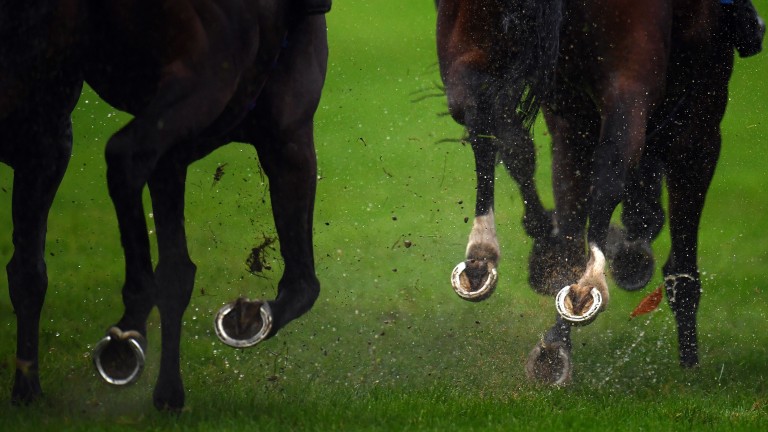 Konig Turf, sire of the promising Paul Nicholls-trained hurdler Diamond Guy, has relocated to Haras du Chene Vert ahead of the 2019 breeding season.

The stud is the previous home of Boardsmill Stud stallion Califet, whose best French-bred runners include Blue Dragon, Clarcam and Cilaos Emery.

Diamond Boy, a runaway winner of his Wincanton bumper in April last year, has since progressed nicely winning his two most recent starts over hurdles.

Konig Turf, a 16-year-old son of the influential German sire Big Shuffle, is a four-time Group-winning miler from three to six.

He initially retired to Haras de Mirande and stood a single season at Haras de Corlay this year, while his fee will remain at €2,000.