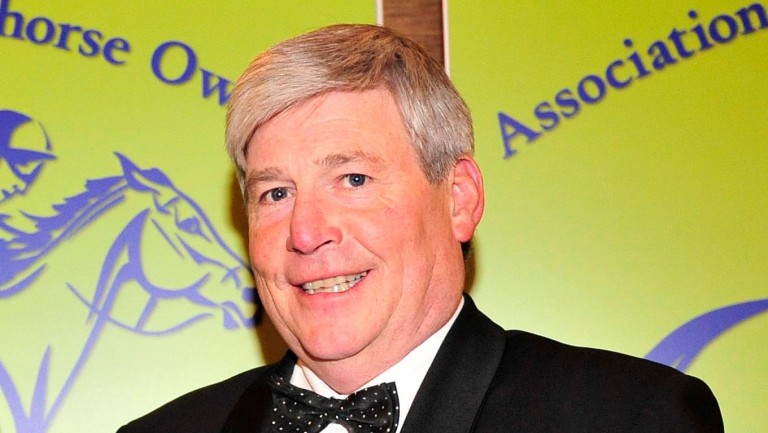 Joe Hernon, chairman of the European Federation of Thoroughbred Breeders' Associations [EFTBA], led a delegation to Brussels last Thursday to highlight the concerns of the industry across Europe as March 29, the date that the UK will supposedly leave the EU, looms large.

The European bloodstock industry contributes in excess of €100 billion to the EU economy with around €800m worth of thoroughbreds sold annually.

Approximately 220,000 people are in employed in the European equine industry.

Brexit uncertainty and anger among breeders in Northern Ireland

During the series of meetings over the two days, the EFTBA raised the many issues and concerns facing thoroughbred breeders in the EU as a result of the uncertainty surrounding Brexit, which included free movement and transportation of thoroughbreds after the UK's departure.

The EFTBA argued that a hard Brexit or no-deal Brexit could cause increased paperwork for breeders due to the possibility of border inspection posts coming into effect for horses entering the EU.

However, should a deal be reached, it would facilitate a two-year transition period, which would allow for negotiations to reach a successful outcome for all concerned.

Commenting on the delegation to Brussels, Hernon said: “The visit proved to be informative. The EU Commission and the respective departments of agriculture appear to be well versed in our needs and desires for international trade to continue.”

FIRST PUBLISHED 8:02PM, FEB 28 2019
The EU Commission and the respective departments of agriculture appear to be well versed in our needs and desires for international trade to continue