Ivawood transferred to Haras du Mont Goubert in Normandy for 2020 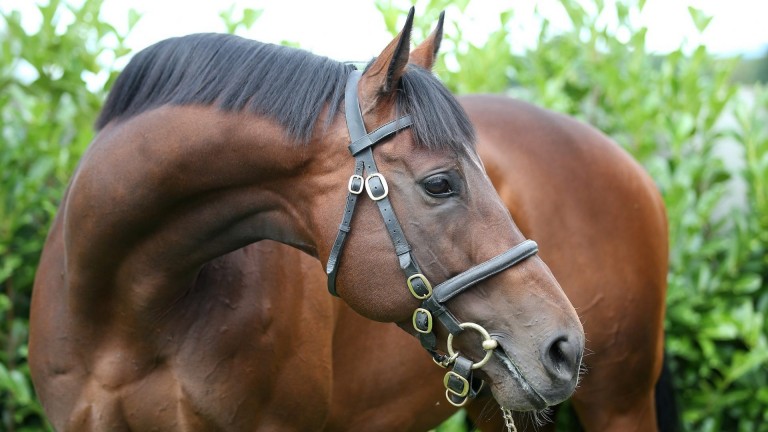 Freshman sire Ivawood will stand at Haras du Mont Goubert in Normandy next year, having spent his first four seasons at Coolmore.

The seven-year-old son of Zebedee has supplied 14 winners including two at stakes level in the Listed scorers Chares and Sopran Ival.

Chares, unbeaten in three starts for Christophe Ferland, took the Criterium de Lyon in September and was sold to Lohan Equine and Narvick International for €710,000 at the Arqana Arc Sale last month.

Another highly regarded colt by the sire, Hurricane Ivor, is also stationed in France.

The Fabrice Chappet-trained bay caused a stir when winning a Chantilly maiden by seven and a half lengths in May and although he disappointed on his next start in the Prix du Bois there were mitigating circumstances as he was kept in the stalls for a long time, was slowly away and did not appreciate the hot weather.

A 220,000gns Book 1 purchase by Amanda Skiffington and trained by Richard Hannon, Ivawood emerged as one of the leading two-year-olds of 2014, taking the July Stakes and Richmond Stakes and finishing a nose second to Charming Thought in the Middle Park Stakes.

He was no fly by night talent, though, as he finished third to Gleneagles in both the British and Irish 2,000 Guineas, beaten just over a length at the Curragh.

Haras du Mont Goubert's Victor Langlais told Jour de Galop: “I went to see the horse in Ireland and I must say, his physique is really remarkable. He's a good walker too.

“It shouldn't be forgotten that Ivawood, after having been a champion at two, was able to hit the board twice in Classics at three. This allows a lot of hope for the 2020 Flat season, when his first crop will be three years old."

Ivawood will stand at Haras du Mont Goubert in partnership with Coolmore, and his fee in 2020 has been set at €3,500.

FIRST PUBLISHED 9:42PM, NOV 15 2019
It shouldn't be forgotten that Ivawood, after having been a champion at two, was able to hit the board twice in Classics at three