Irish Wells on the move to Woodlands Stud

Sire of Renneti new to stallion ranks in County Galway 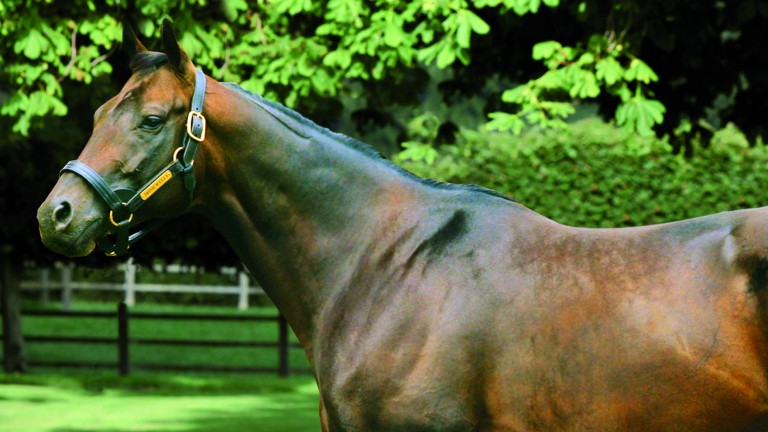 Woodlands Stud in County Galway has a new face in its stallion boxes in Irish Wells, who has made the move from Haras de la Croix Sonnet in France.

The 13-year-old son of Poliglote was a top-class performer for Francois Rohaut, winning back-to-back renewals of the Grand Prix de Deauville and finishing second to Dylan Thomas in the Prix Ganay.

His sire Poliglote is a leading source of jumpers in France whose progeny include Don Poli, Hinterland, Spirit Son, Top Notch and Wonderful Charm.

Breeder Martin Cullinane was a key adviser in the acquisition of Irish Wells and is reported by the stud to be sending his “ten best mares” to the stallion.

FIRST PUBLISHED 6:15PM, NOV 15 2016
The 13-year-old son of Poliglote was a top-class performer for Francois Rohaut