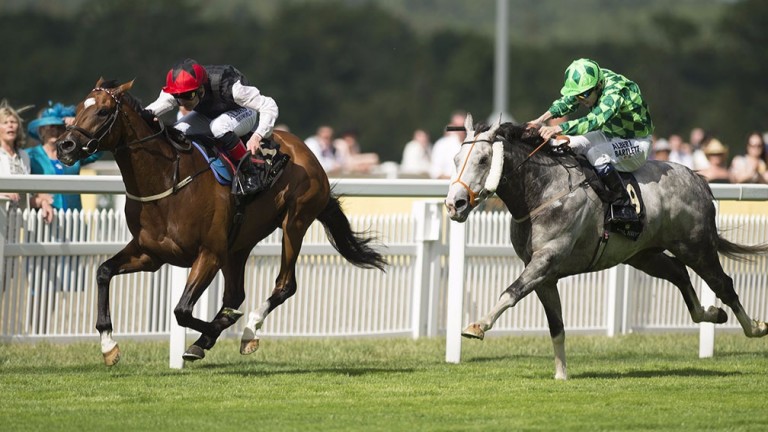 THE Irish National Stud has held 2017 fees for all its stallions except for first-season sire Dragon Pulse, who has been given an increase to €8,000 (from €5,000).

Dragon Pulse has sired 21 winners including Aethos, who scored in an Italian Group 3 contest by nine lengths on Sunday, and Listed scorer Legendary Lunch.

The stud's linchpin Invincible Spirit - who added National Defense, Profitable and Signs Of Blessing to his lengthy list of Group 1 winners this year - remains at €120,000.

Irish National Stud chief executive John Osborne said: "Following another year of great successes we're pleased to be able to hold our 2017 fees at 2016 levels with the exception of Dragon Pulse, whose great performance by his first crop justifies a fee of €8,000."