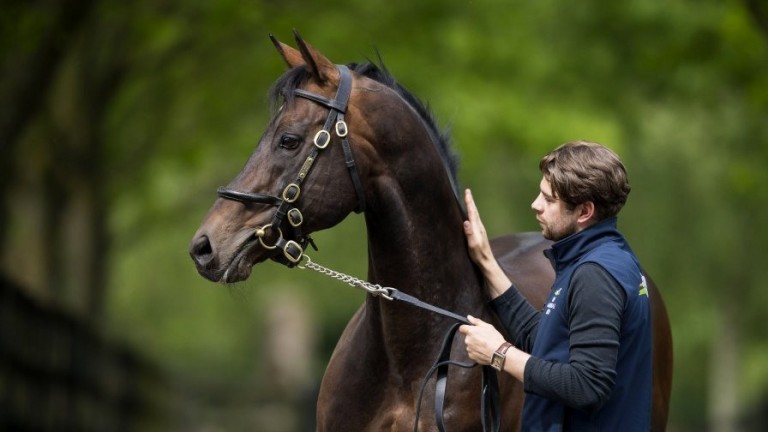 The indomitable Invincible Spirit heads the 2021 Irish National Stud roster with a reduced fee of €80,000, leading the likes of young sires Phoenix Of Spain, Free Eagle and Decorated Knight.

In keeping with many studs worldwide, the County Kildare operation has reduced a number of fees as a result of the economic downturn relating to Covid-19.

Chief executive Cathal Beale said: "There's no denying this year has been a tough one. With that in mind, we present our stallions for 2021 with all fees significantly reduced, by up to 66 per cent, to allow breeders to find value and profit in years to come."

Invincible Spirit, responsible for no fewer than 239 stakes performers, including 20 individual Group 1 winners, has enjoyed another fine year, with Nazeef striking in the Falmouth and Sun Chariot Stakes, and Digital Age winning the Turf Classic Stakes at Churchill Downs in September. 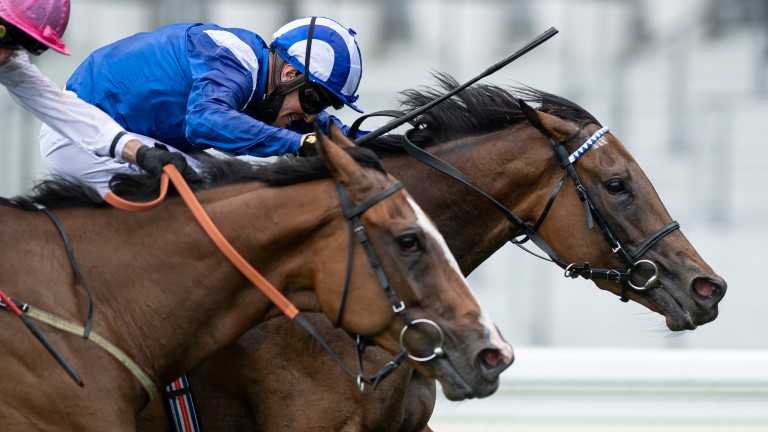 Nazeef (far side): a leading performer for Invincible Spirit in 2020
Edward Whitaker

The now 23-year-old, who stood for €100,000 this year, has also become a notable sire of sires, with the rapid rise of Kingman, the proven ability of Lawman, and the emergence of first-season stallions Territories and Shalaa.

The son of Lope De Vega also landed the Acomb Stakes at two, and was a head runner-up to subsequent Classic hero Magna Grecia in the Vertem Futurity.

Among Free Eagle's leading progeny this term was Derby runner-up Khalifa Sat, winner of the Listed Cocked Hat Stakes at Goodwood, and useful three-time scorer Eagle Court. The son of High Chaparral will command a fee of €8,000.

Former Newsells Park Stud resident Equiano is the newest recruit to the team and has been introduced at a fee of €3,000. The son of Acclamation has sired star sprinter The Tin Man and Breeders' Cup winner Belvoir Bay among 29 stakes performers to date.

Decorated Knight and National Defense, who will both have their first two-year-olds hit the track next year, will stand for €7,500 and €5,000 respectively, while the established pair of Dragon Pulse and Elusive Pimpernel have had their fees cut to €2,000 and €2,500 respectively.

FIRST PUBLISHED 4:20PM, NOV 13 2020
This year has been a tough one. With that in mind, we present our stallions for 2021 with all fees significantly reduced, by up to 66 per cent