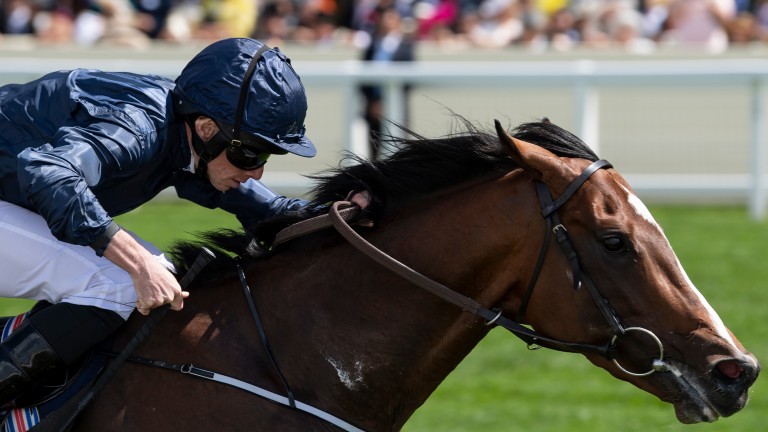 He became a hardy international campaigner, placing in the Belmont Derby Invitational and the Prix Niel as well as running in the likes of the Sheema Classic, Man o’ War Stakes and the King George at Ascot.

He added another significant prize at the end of his career in the Moonee Valley Gold Cup in Australia.

Hunting Horn was sold privately onwards to Qatar and his new connections purchased him in a deal brokered by Jack Tuohy of Chapel Lane Bloodstock. 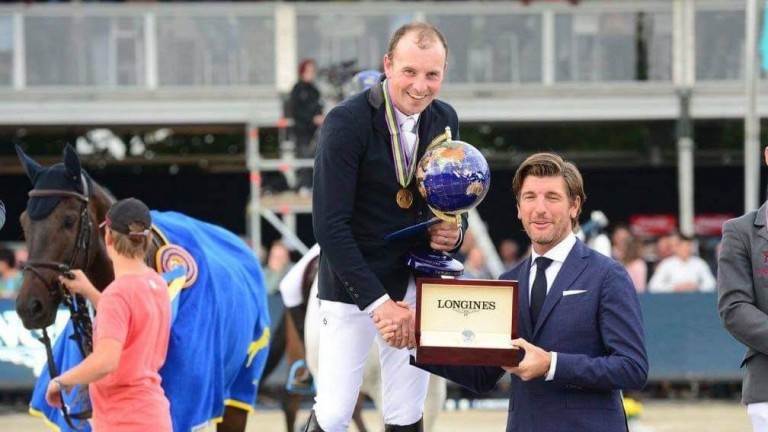 His dam, Indian Ridge mare Mora Bai, is a half-sister to the late dual Derby winner High Chaparral, with her most recent yearling, a sister to Hunting Horn, making 320,000gns last year.

Connections will stand the new stallion for €2,500, with concession fees for black type or black type-producing mares.

Tuohy said: "Hunting Horn is an impeccably bred son of Camelot who has really gone into the 'elite' sire status. He is also out of a half sister to High Chaparral, who sired multiple champions under both codes, which we felt was very important when sourcing.

"We feel that this is a brilliant opportunity for breeders to access the highest-rated son of Camelot at stud in Ireland and that he represents good value, especially in these uncertain times. As we know, the Montjeu line needs no introduction and has produced some of the best racehorses and sires of our time.

"Like most good sires he was an exceptionally tough and sound horse in his racing career, defeating 25 individual Group 1 winners, including multiple Classic winners, around the world in all conditions."

He continued: "He really showed what he was capable of on the biggest stage in racing at Royal Ascot as a three-year-old, clocking the fastest ever win in the Hampton Court Stakes over a mile and a quarter. The time was quicker than his elders ran in the Group 1 Prince of Wales's Stakes over the same distance that week."

Hunting Horn is a first thoroughbred stallion for Castlefield and another avenue for Tuohy, a graduate of the Irish National Stud course who has worked for the likes of Coolmore, Luca Cumani and Knocktoran Stud. He has been consigning under the Chapel Lane Bloodstock banner for the past five years.

"Capital Bloodstock is a syndicate made up of some prominent figures in the industry, and you can be sure they will be supporting him in the breeding shed and in the sales ring," he added.

FIRST PUBLISHED 6:00PM, JAN 22 2021
We feel that this is a brilliant opportunity for breeders to access the highest-rated son of Camelot at stud in Ireland